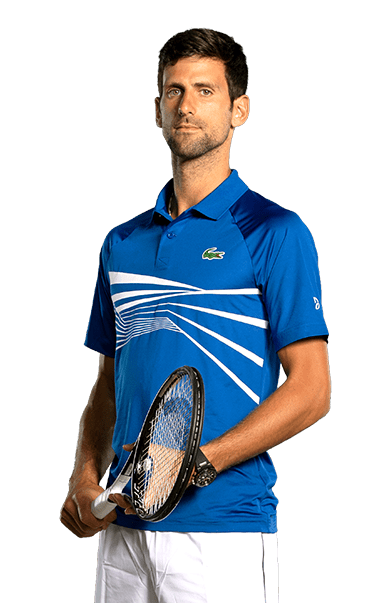 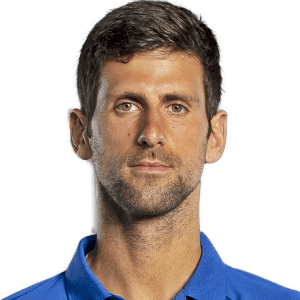 The 35-year-old claimed his spot in Turin under the Grand Slam champion provision, which awards entry to a current-year major winner who finishes between 8th and 20th in the Pepperstone ATP Live Race To Turin. After lifting the Astana trophy on Sunday, he moved to ninth in the Race and is now guaranteed to be within the Top 20 on 7 November after the Rolex Paris Masters.

Djokovic, whose titles this season include his record-extending 38th ATP Masters 1000 triumph in Rome and his 21st Grand Slam trophy at Wimbledon, has captured both a major title and ATP Masters 1000 crown for the fifth consecutive year and 12th overall. The Serbian has also emerged victorious in Tel Aviv and Astana.