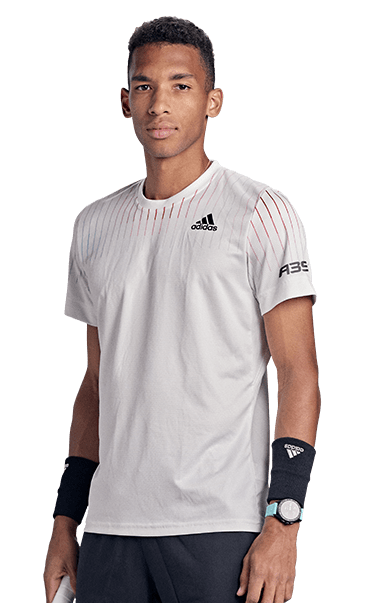 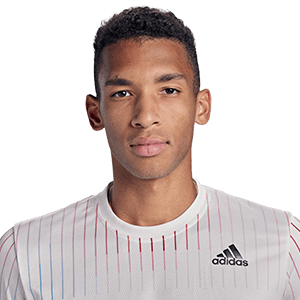 The Canadian is in the best form of his career, winning his first four ATP Tour titles in 2022. The 22-year-old claimed his maiden trophy at the ATP 500 in Rotterdam before triumphing in three consecutive weeks in Florence, Antwerp and Basel to surge to Turin. Auger-Aliassime also helped his country to the ATP Cup trophy in January.

Auger-Aliassime has won a career-best 54 matches in 2022. Only Tsitsipas (57) and Alcaraz (56) have earned more victories this season. The Canadian’s previous best for wins in a year was 38 in 2021.