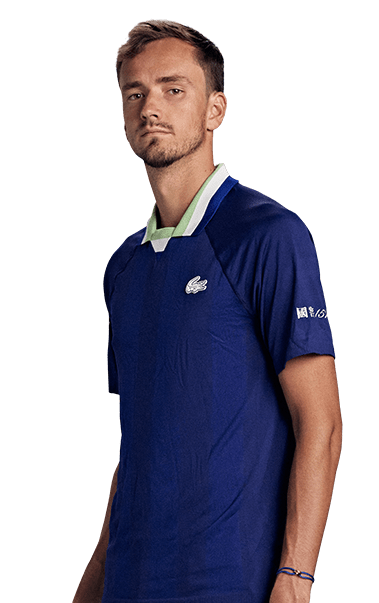 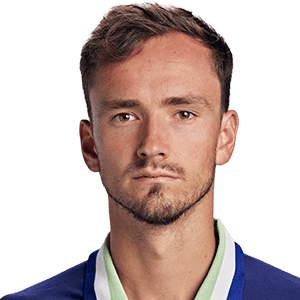 Daniil Medvedev will compete in the Nitto ATP Finals for the fourth consecutive year. The 26-year-old triumphed at the year-end championships in 2020 and reached the championship match in 2021.

On 28 February, Medvedev climbed to No. 1 in the Pepperstone ATP Rankings for the first time. At 6’6”, he became the tallest World No. 1 in history and the first player outside the Big Four of Nadal, Djokovic, Roger Federer and Andy Murray to hold top spot since Andy Roddick in February 2004.

Medvedev this year lifted a title in Los Cabos. He also reached his second consecutive final at the Australian Open and advanced to the championship match at ‘s-Hertogenbosch and Halle.