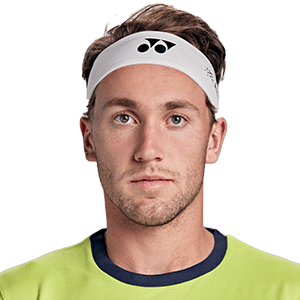 Casper Ruud earned his spot at the Nitto ATP Finals for the second time.

Ruud advanced to his first ATP Masters 1000 final in Miami and his maiden major championship match at Roland Garros. He also claimed ATP 250 trophies in Buenos Aires, Geneva and Gstaad before advancing to his second Grand Slam final at the US Open.

The Norwegian made his Nitto ATP Finals debut last year at the Pala Alpitour. Ruud advanced to the semi-finals with victories against Cameron Norrie and Andrey Rublev before falling to Daniil Medvedev.