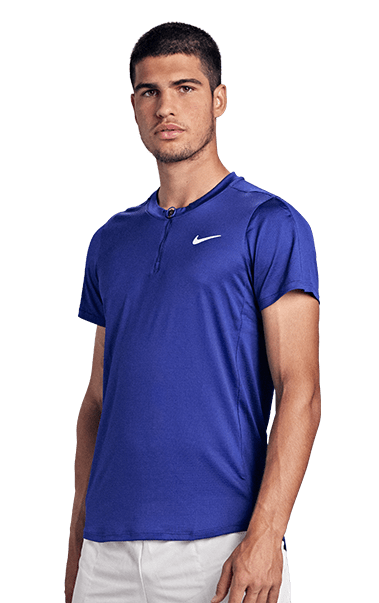 Carlos Alcaraz has qualified for the Nitto ATP Finals for the first time.

The 19-year-old has claimed his spot in Turin after a breakthrough season in which he has rewritten the record books. Alcaraz became the third-youngest ATP Masters 1000 titlist in the series’ history (since 1990) in Miami. The teen followed that up with a second Masters 1000 victory in Madrid, where he became the first player to beat Nadal and Novak Djokovic at the same clay-court event.

Alcaraz also became the youngest ATP 500 champion in history in Rio de Janeiro, and lifted another ATP 500 trophy in Barcelona.