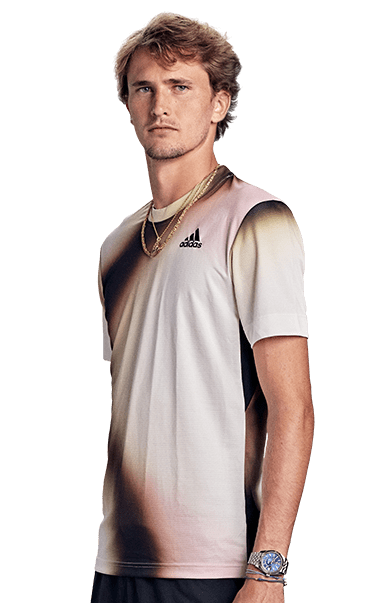 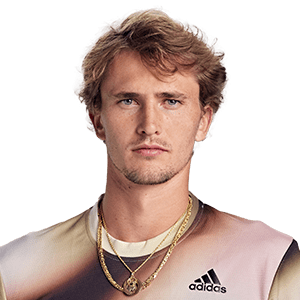 Alexander Zverev will make his fifth consecutive appearance at the season finale (8-7 record). In 2018, he defeated Roger Federer in the semi-finals and Novak Djokovic in the final to earn the crown.

The German has won five titles in 2021, highlighted by his run to the singles gold medal at the Tokyo Olympics. Zverev also added two ATP Masters 1000 trophies to his collection with triumphs at the Mutua Madrid Open and the Western & Southern Open in Cincinnati. He also won ATP 500 crowns at the Abierto Mexicano Telcel presentado por HSBC and the Erste Bank Open in Vienna.