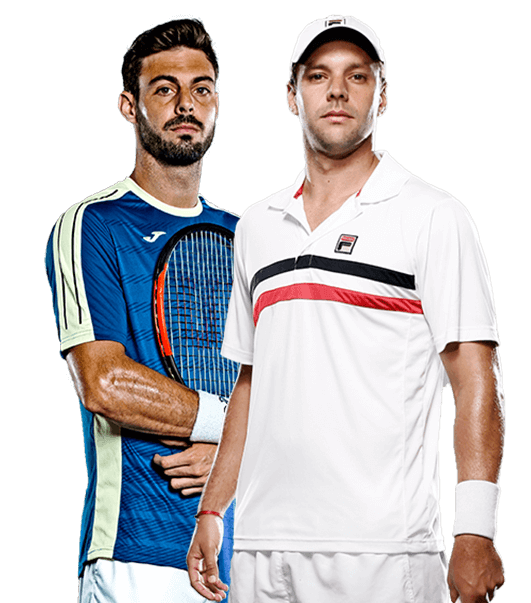 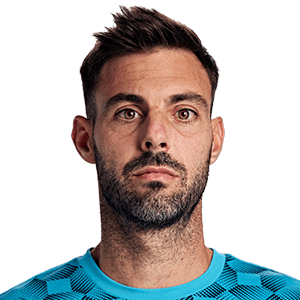 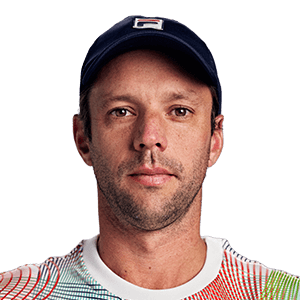 Marcel Granollers and Horacio Zeballos will be competing together in the Nitto ATP Finals for the second consecutive year. Granollers will play the season finale for the sixth time. In 2012, he lifted the trophy alongside Marc Lopez.

The Spanish-Argentine duo has won two titles this season, both of which came at ATP Masters 1000 events. They triumphed at the Mutua Madrid Open and then lifted the trophy at the Western & Southern Open in Cincinnati without losing a set. Granollers and Zeballos were also finalists at Wimbledon and the Abierto Mexicano Telcel presentado por HSBC.