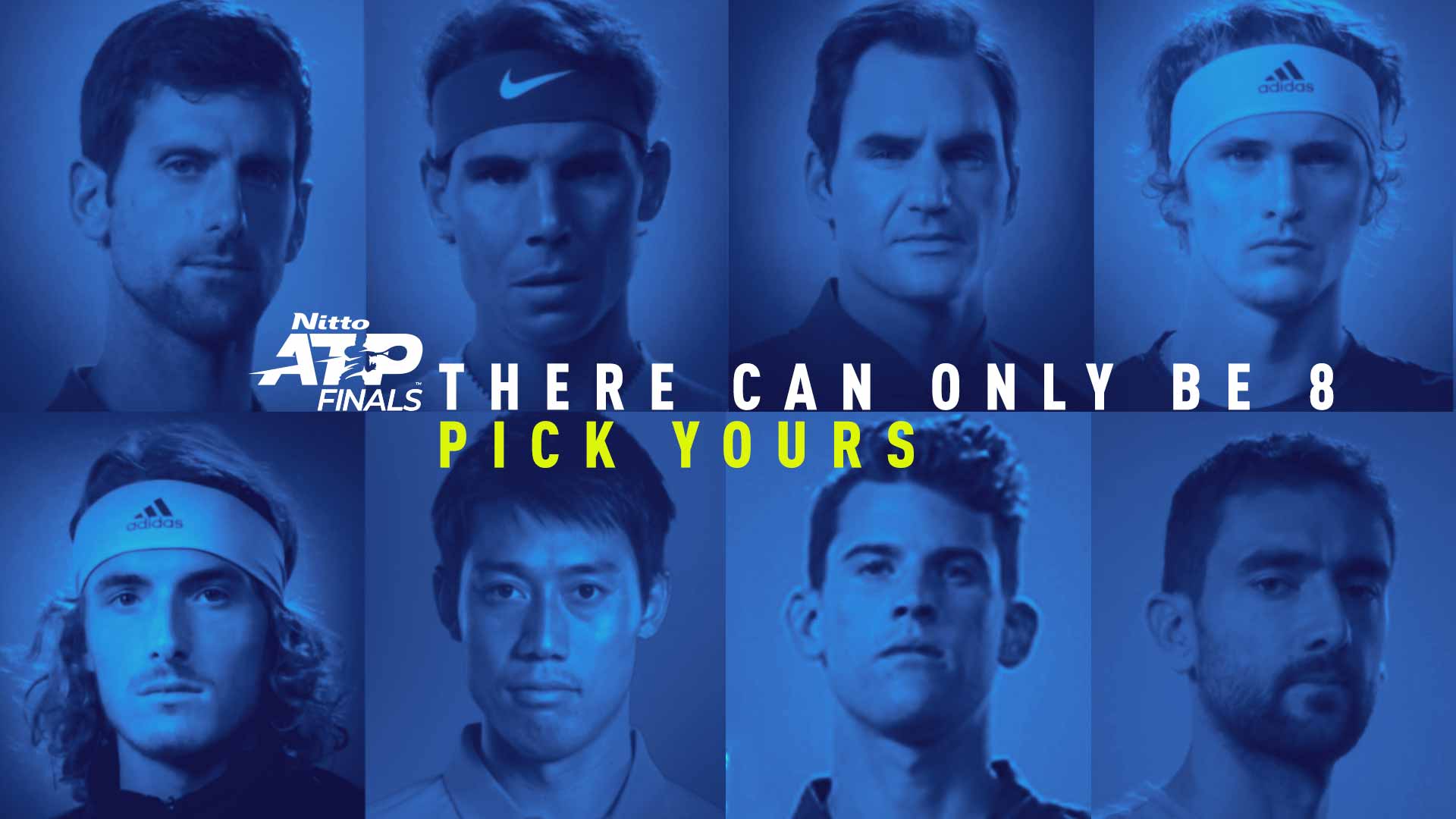 The votes are in, and fans believe that seven of the eight players who competed at the 2018 Nitto ATP Finals will return to the season finale at The O2 again from 10-17 November. The Top 8 vote-getters, in order, were Novak Djokovic, Rafael Nadal, Roger Federer, Alexander Zverev, Stefanos Tsitsipas, Kei Nishikori, Dominic Thiem and Marin Cilic.

Fans were provided with an opportunity to pick the eight players they believed would qualify for November's Nitto ATP Finals by 31 March, with the opportunity to win the ultimate trip for two to London to attend this year’s season finale. Nearly 17,000 people participated, selecting more than 5,200 different combinations.

Fans — more than 58 per cent of them to be exact — believe that reigning Next Gen ATP Finals champion Stefanos Tsitsipas, currently fourth in the ATP Race To London, will make his debut at the Nitto ATP Finals. The #NextGenATP Greek is trying to become the first player to compete in Milan one year and reach London the next.

The ‘Big Three’ of Djokovic, Nadal and Federer each received at least 94 per cent of fans’ backing to reach London. Between them, they have qualified for the year-end championships 35 times. Federer (6) and Djokovic (5) have captured the title in 11 of the past 16 years.

Despite his modest start to 2019, fans also feel that reigning champion Alexander Zverev, currently 22nd in the Race, will make it to The O2 to try to retain his crown. He received nearly 89 per cent of voters' selections. Of the eight players whom fans picked to reach London, only five of the eight are currently in the Top 8 in the Race.

Federer leads the Race after the Miami Open presented by Itau for the third consecutive year, as he tries to qualify for the Nitto ATP Finals for the 17th time.

Buy Your Tickets For The 2019 Nitto ATP Finals

NittoATPFinals.com uses cookies to help give you the best possible user experience. By continuing to browse this site you give consent for cookies to be used. To find out more about cookies and how to manage them, click here.