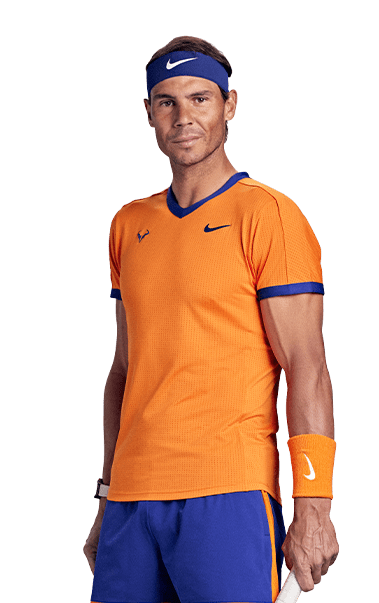 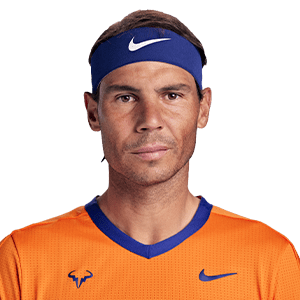 Rafael Nadal has qualified for the Nitto ATP Finals 17 times, good for the second-most tournament qualifications in history. The Spaniard only trails Roger Federer, who has qualified 18 times.

Nadal earned his place at the season finale a record 16 consecutive editions from 2005-20. He has claimed 20 wins at the year-end championships, good for eighth-most in the event’s history.

The 36-year-old enjoyed a personal-best start to his season, winning his first 22 matches of 22. Nadal has added two Grand Slam championship trophies to his collection at the Australian Open and Roland Garros, while also lifting trophies at an ATP 250 in Melbourne and an ATP 500 in Acapulco.