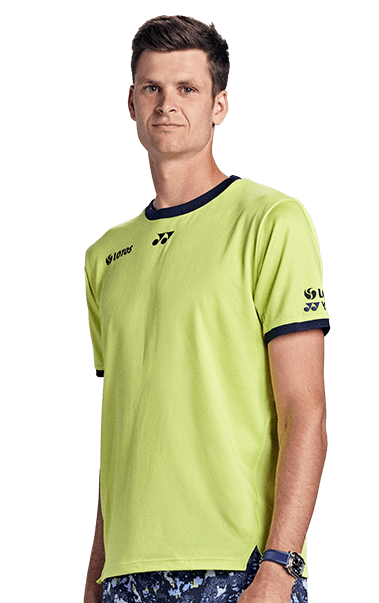 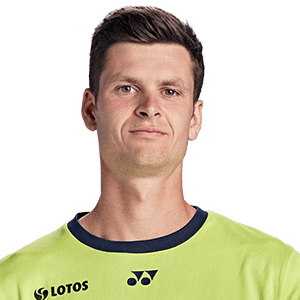 The Pole has qualified for the Nitto ATP Finals for the first time.

Hubert Hurkacz earned his spot at the Nitto ATP Finals for the first time after a breakthrough 2021 season.

Entering this year's Miami Open presented by Itau, the Pole had never advanced past the quarter-finals of an ATP Masters 1000 event. But the then-World No. 37 upset five higher seeds to become the lowest-ranked Masters 1000 champion in 16 years (d. Sinner). He captured two ATP 250 titles at the Delray Beach Open by VITACOST.com and the Moselle Open in Metz. Hurkacz also made his deepest run at a major when he upset Daniil Medvedev and Roger Federer en route to the Wimbledon semi-finals. He broke into the Top 10 of the FedEx ATP Rankings in October 2021.