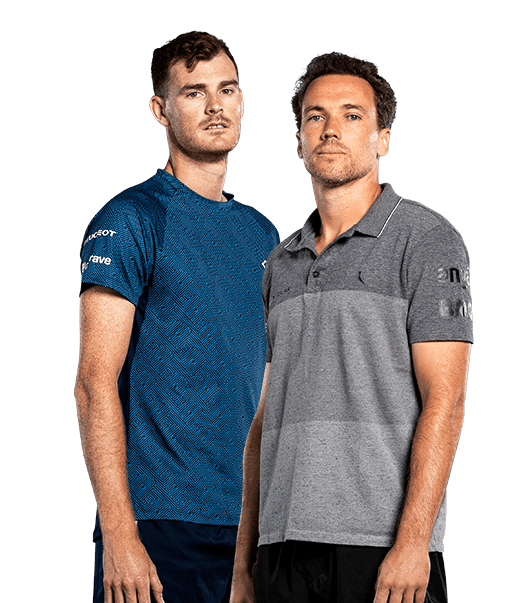 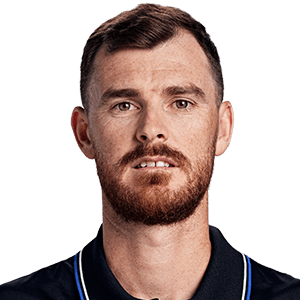 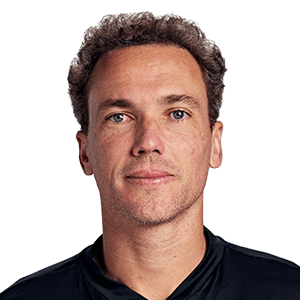 Jamie Murray and Bruno Soares have qualified for the Nitto ATP Finals for the fourth time as a team, having reached three successive semi-finals in 2016-2018, when the event was held at The O2 in London. Murray first qualified with John Peers in 2015, while Soares is a six-time former qualifier (2013-14, with Alexander Peya, plus 2020 with Mate Pavic).

Reuniting this year, the British/Brazilian team have won two ATP 250 trophies at the Great Ocean Road Open in Melbourne (d. Cabal/Farah) and at the St. Petersburg Open (d. Golubev/Nys). The pair also reached the US Open final (l. to Ram/Salisbury).