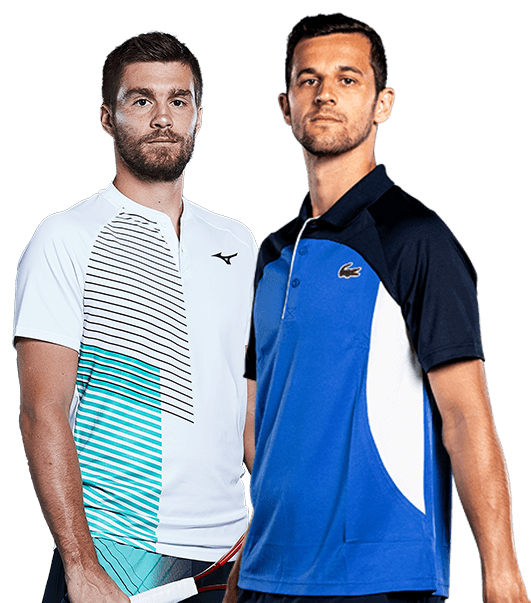 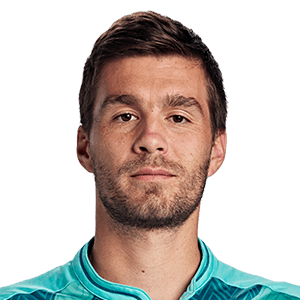 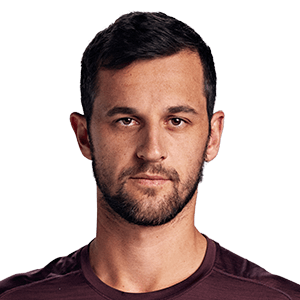 Nikola Mektic and Mate Pavic are both experienced campaigners at the season finale. Mektic partnered Alexander Peya in 2018 (round robin) and clinched the 2020 title with Wesley Koolhof, while Pavic partnered Oliver Marach in 2017-18 and Bruno Soares last year (all round robin exits).

In a sensational 2021 season, 32-year-old Mektic and Pavic, 28, have won nine tour-level titles, including the Wimbledon trophy and three ATP Masters 1000 crowns — at the Miami Open presented by Itau, the Rolex Monte-Carlo Masters and the Internazionali BNL d'Italia in Rome. The duo also clinched the Tokyo Olympics doubles gold medal and won silverware at the ABN AMRO World Tennis Tournament in Rotterdam, Antalya Open, Murray River Open in Melbourne and the Viking International Eastbourne.

The pair clinched year-end No. 1 in the FedEx ATP Doubles Team Rankings in November 2021.