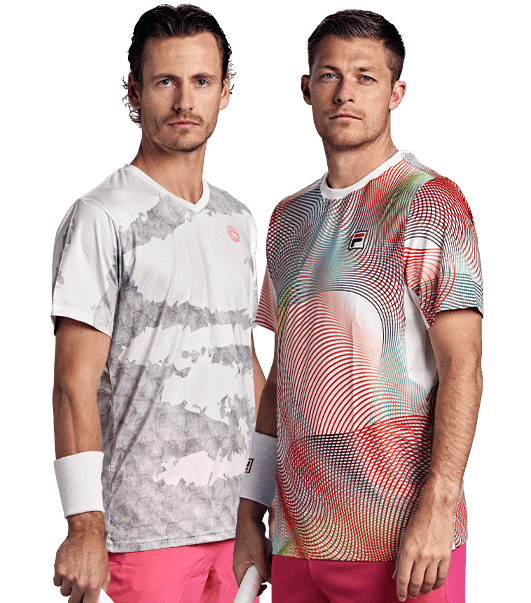 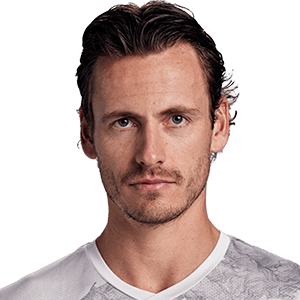 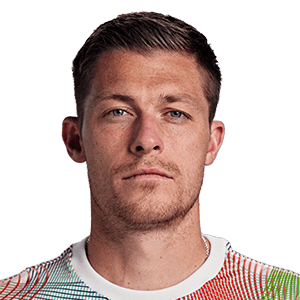 Wesley Koolhof and Neal Skupski will make their team debut at the Nitto ATP Finals in November. Koolhof will compete in the season finale for the second time after lifting the trophy alongside Nikola Mektic in 2020. Skupski will be in action at the year-end championships for the first time.

The duo has enjoyed a breakout season in their first year together. Koolhof and Skupski have won seven doubles titles together in 2022, highlighted by ATP Masters 1000 victories in Madrid, Montreal and Paris. They have also triumphed at ATP 250 events in Melbourne, Adelaide, Doha and ’s-Hertogenbosch.

Koolhof and Skupski clinched year-end No. 1 in the Pepperstone ATP Doubles Team Rankings by winning the Rolex Paris Masters.