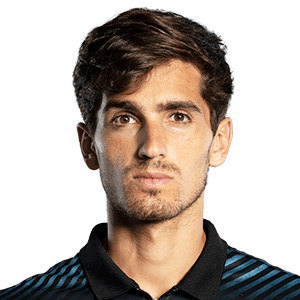 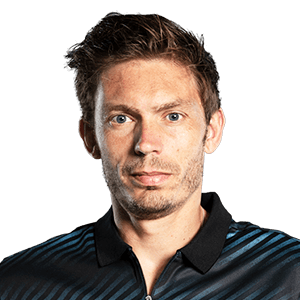 Pierre-Hugues Herbert and Nicolas Mahut have qualified on five previous occasions (2015-2019), when the season finale was held at The O2 in London. The French pair reached the 2018 final, losing to Mike Bryan and Jack Sock, then went one better 12 months later to seal the 2019 trophy over Raven Klaasen and Michael Venus.

This year, 30-year-old Herbert and Mahut, 39, earned their fifth major crown at Roland Garros in June and carried their form onto grass with their third cinch Championships title at The Queen's Club. The duo also reached finals at the Open Parc Auvergne-Rhone-Alpes Lyon in May and the Rolex Paris Masters in November.