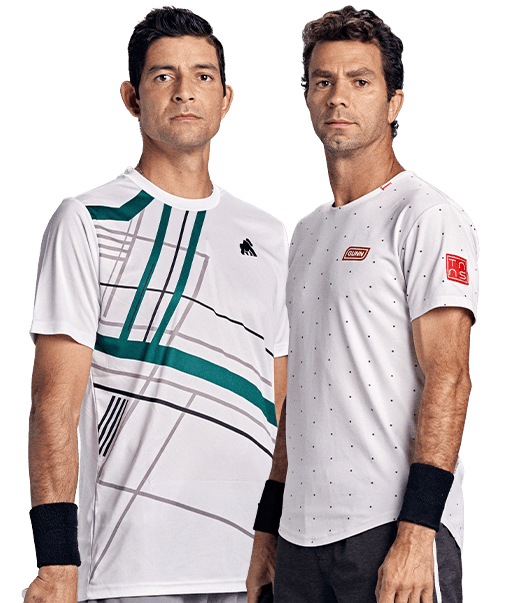 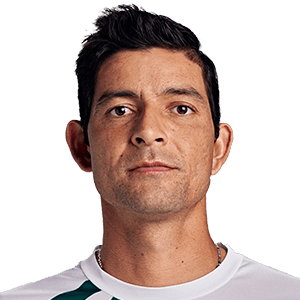 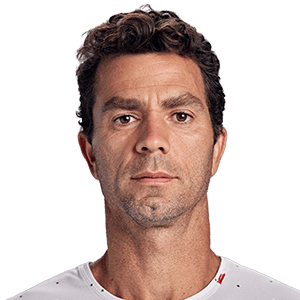 Arevalo and Rojer are the third doubles team to qualify for the Nitto ATP Finals, joining Wesley Koolhof/Neal Skupski and Rajeev Ram/Joe Salisbury. They earned their place in Turin in their first season as a pair.

The first-year duo has won three titles this season, headlined by their triumph at Roland Garros. They also reached the US Open semi-finals and lifted the trophy in Dallas and Delray Beach.