Get Tickets For 2022 Nitto ATP Finals 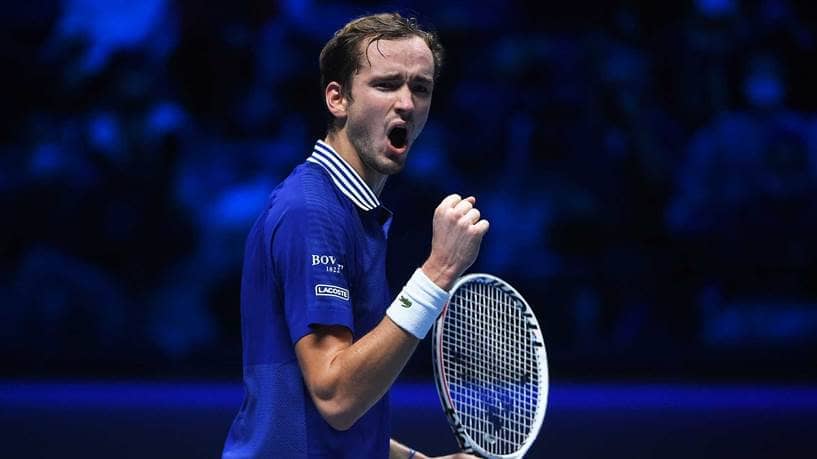 © Corinne Dubreuil/ATP Tour
The eight-day event will next be held from 13 to 20 November 2022.

Tickets for the 2022 Nitto ATP Finals to be held from 13 to 20 November at the Pala Alpitour Arena in Turin will go on general public sale from 18 February, at 16.00 CET. Tickets will be on sale on the official ticket website.

It will be the 53rd edition of the Nitto ATP Finals, the second in Italy. The Nitto ATP Finals is the year-end climax to the men's professional tennis season, featuring only the world's best eight qualified singles players and doubles teams as they battle it out for the last title of the season.