Tsitsipas Slides Into Second In Race, Just Behind Nadal 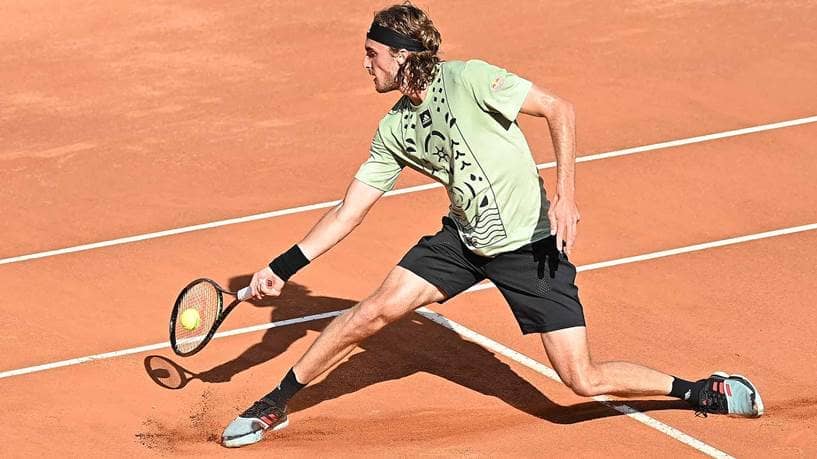 Stefanos Tsitsipas fell in the Internazionali d’Italia final on Sunday against the Novak Djokovic, but it was another impressive week from the Greek star. The 23-year-old is now up to second in the Pepperstone ATP Race To Turin, trailing first-placed Rafael Nadal by just 130 points.

A victory against Djokovic at the Foro Italico would have sent the 2019 Nitto ATP Finals champion into first, ahead of Nadal. Despite the loss, he will enter Roland Garros in the top two in the Pepperstone ATP Race To Turin for the second consecutive year (nobody competing this week in Geneva or Lyon can catch him).

Tsitsipas is trying to qualify for the season finale for the fourth consecutive year. This season’s Nitto ATP Finals will be held from 13-20 November.

The man who defeated him at the Foro Italico, Djokovic, soared 18 places into 10th in the Race. Entering the week, the Serbian had just 610 points. But by claiming a record-extending 38th ATP Masters 1000 title, he added 1,000 points to his total to move into the thick of the Race.

Djokovic is just five points behind ninth-placed Casper Ruud and 155 points behind eighth-placed Taylor Fritz, who is attempting to qualify for the Nitto ATP Finals for the first time.

Canadian Felix Auger-Aliassime moved into fourth as he also pursues a maiden appearance at the year-end championships. The 21-year-old reached the quarter-finals in Rome, where Djokovic ousted him in a tight two-setter.

Auger-Aliassime has now made the quarter-finals in four consecutive tournaments and lifted his first ATP Tour trophy earlier this year in Rotterdam.

Defending Nitto ATP Finals champion Alexander Zverev, who also triumphed at the season finale in 2018, climbed to fifth in the Pepperstone ATP Race To Turin after advancing to the Rome semi-finals. The German trails Auger-Aliassime by just 45 points.