Masters Forever: A New Book On The Nitto ATP Finals 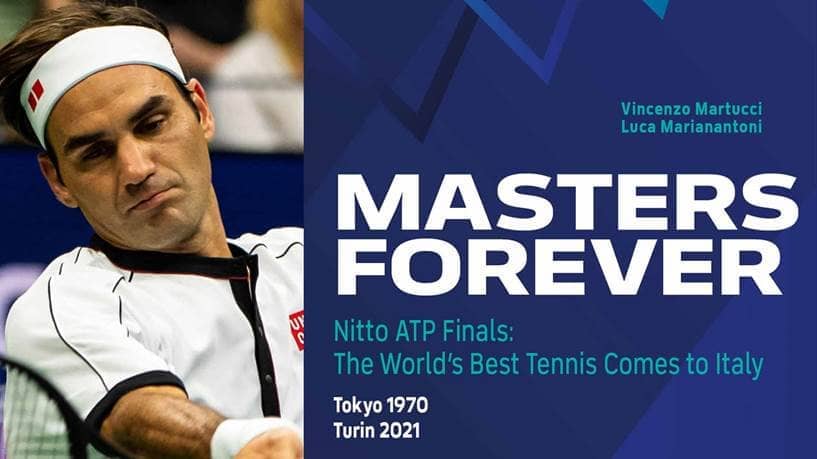 A new book celebrating the history of the Nitto ATP Finals has been released, reviewing the tournament’s 51-year history.

The season finale, which sees the best eight players of the year compete for the title, was held in Turin 2021, but was first hosted by Tokyo in 1970, with Stan Smith crowned champion at the inaugural edition.

Journalists Vincenzo Martucci and Luca Marianantoni have analysed the rich history of the event, looking back at the major stories and former champions of the Nitto ATP Finals, including Ilie Nastase, John McEnroe, Pete Sampras, Roger Federer and Novak Djokovic.

The book is a collaboration between Giunti and the Italian Tennis Federation and provides more than 400 images and a substantial collection of statistical data.