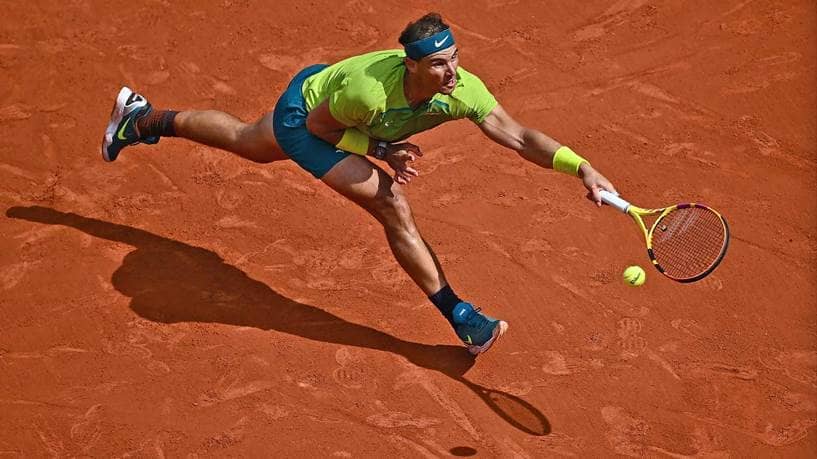 Alcaraz in second, Ruud up to fourth

Rafael Nadal strengthened his lead in the Pepperstone ATP Race To Turin by capturing his 14th title at Roland Garros. The Spaniard is in pole position to qualify for the season finale, which will be held in Turin from 13-20 November.

The 36-year-old has not only put himself in good position to qualify for the 17th time, but he owns an 1,800-point advantage over second-placed Carlos Alcaraz. Nadal has gained such a wide margin by winning the first two Grand Slam titles of the season for the first time. The lefty on Sunday extended his record number of major trophies to 21.

"If [it does not] surprise you [to] win 14 Roland Garros [titles] or 22 Grand Slams, it's because you are super arrogant. Honestly, I am not this kind of guy," Nadal said. "I never even dreamed about achieving the things that I've achieved. Honestly, no, I never considered myself that good. So I am just honestly [going to] keep going step by step, practice by practice, and always with a clear goal to improve something."

Alcaraz, the reigning Intesa Sanpaolo Next Gen ATP Finals champion, strengthened his standing in second with 3,820 points as he tries to qualify for the first time. The 19-year-old has won his first two ATP Masters 1000 titles this year (Miami, Madrid) and made the quarter-finals on the Parisian clay.

The man Nadal defeated in the Roland Garros final, Casper Ruud, surged four spots to fourth in the Race with 3,065 points. One year ago, Ruud became the first Norwegian to qualify for the Nitto ATP Finals. He performed well at the Pala Alpitour, where he advanced to the semi-finals.

Five-time Nitto ATP Finals champion Novak Djokovic improved his standing with his run to the last eight in Paris, where he fell to Nadal. The Serbian has competed in the season finale 14 times, and is now just 110 points behind eighth-placed Daniil Medvedev.

Other players who made big moves in the Race were Marin Cilic and Holger Rune. Cilic soared 15 places to 15th, while Rune, who competed in Milan last year, improved 11 spots from 32nd to 21st.