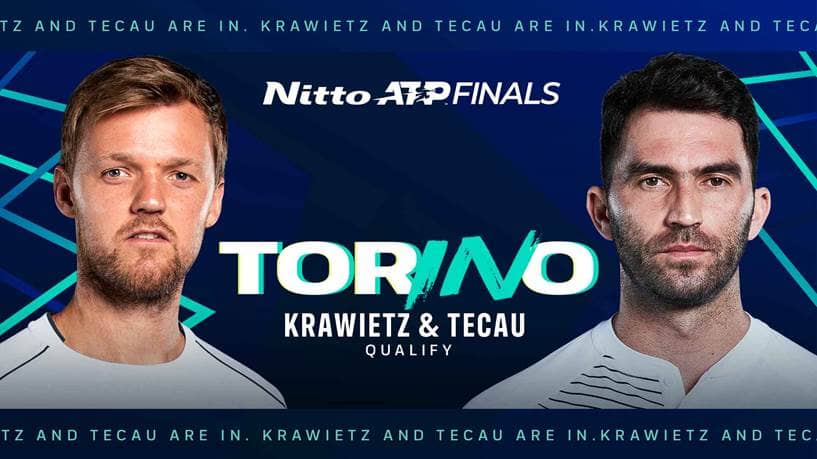 © ATP Tour
Kevin Krawietz and Horia Tecau have qualified for the Nitto ATP Finals in Turin.

Final eight to be decided

While Filip Polasek and Ivan Dodig have already secured their berths, meaning eight teams have now qualified, Polasek remains in contention with John Peers in Paris this week. If Polasek and Peers also finish in the Top 8 of the FedEx ATP Doubles Rankings, then Polasek will need to decide whether he partners Dodig or Peers at the Pala Alpitour in Turin later this month. 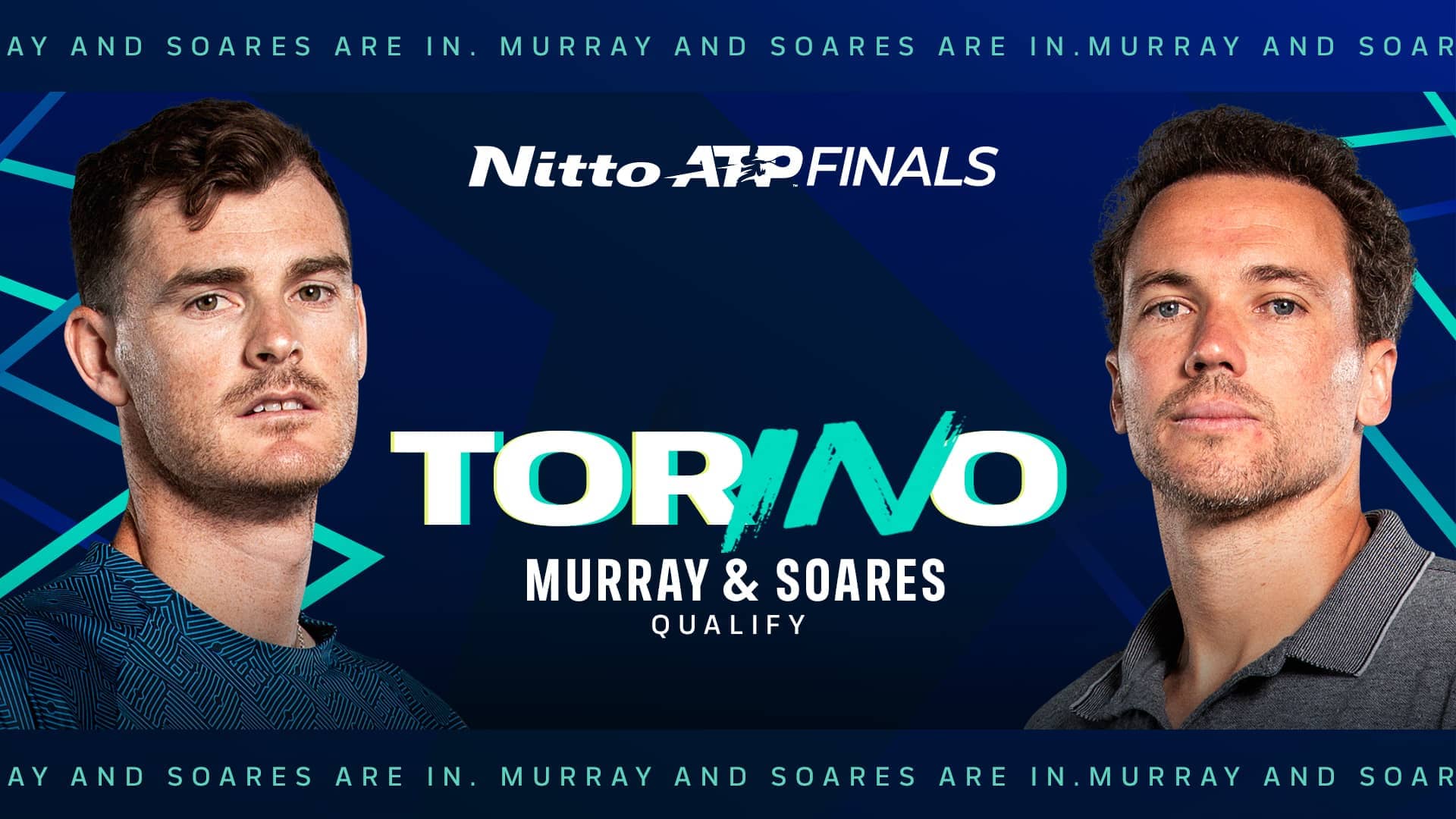 Krawietz and Tecau are experienced campaigners at the season finale, but this will be their first appearance as a team. Krawietz played in 2019 and 2020 with Andreas Mies, while Tecau has competed on six previous occasions (2011-12, 2014-15, 2017 and 2019) with a title run coming in 2015 alongside Jean-Julien Rojer, when the pair finished year-end No. 1 in the FedEx ATP Doubles Team Rankings.

The German-Romanian team started playing together in March 2021 because the partner with whom Krawietz won two Roland Garros titles, Andreas Mies, underwent knee surgery in February. He immediately enjoyed success with Tecau, reaching the final at the ABN AMRO World Tennis Tournament in Rotterdam on their team debut (l. to Mektic/Pavic).

Krawietz and Tecau soon advanced to another ATP Tour final at the Barcelona Open Banc Sabadell (l. to Cabal/Farah). They captured their first trophy together at the Noventi Open in Halle (d. Auger-Aliassime/Hurkacz), and finished as runners-up at the Hamburg European Open (l. to Puetz/Venus).

Murray and Soares have qualified for the Nitto ATP Finals for the fourth time as a team. The British-Brazilian reached three successive semi-finals at the Nitto ATP Finals from 2016-2018, when the event was held at The O2 in London. Murray first qualified with John Peers in 2015, while Soares is a six-time former qualifier (2013-14 with Alexander Peya, plus 2020 with Mate Pavic).

Reuniting this year, Murray and Soares have won two ATP 250 trophies, at the Great Ocean Road Open in Melbourne (d. Cabal/Farah) and at the St. Petersburg Open (d. Golubev/Nys). The pair also enjoyed success at the majors this year, reaching the US Open final (l. to Ram/Salisbury) and the Australian Open semi-finals.