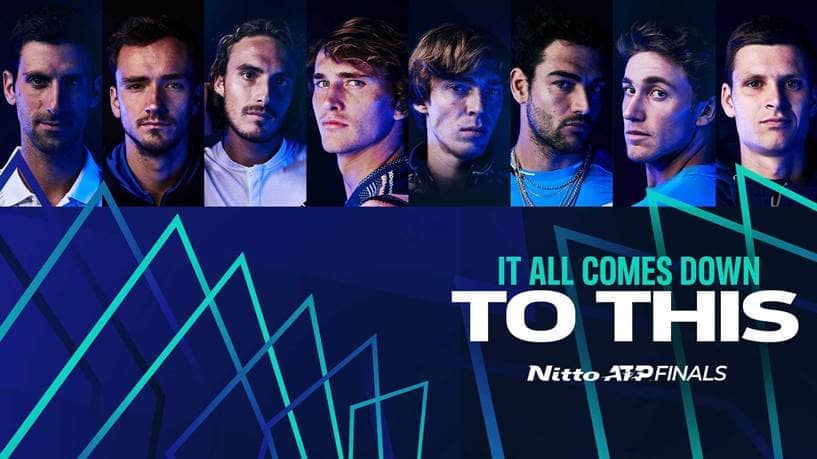 Season finale will be played in Turin from 14-21 November

The field for the 2021 Nitto ATP Finals is set. Hubert Hurkacz has earned the final spot at the season finale, to be held at the Pala Alpitour in Turin from 14-21 November.

The 24-year-old is the second Polish player to earn a spot at the event in tournament history (after 1976 runner-up Wojtek Fibak) and will make his debut following a standout season in which he reached a career-high No. 10 in the FedEx ATP Rankings and captured three ATP Tour trophies.

“It feels incredible. Obviously going to Turin is a dream,” Hurkacz said. “Growing up as a kid, seeing all those top guys playing in the Finals, it’s inspiring. Now being among them, it’s very special because it’s just eight spots there, so it’s not that easy to get there.”

Hurkacz clinched his spot by defeating James Duckworth in three sets to reach the Rolex Paris Masters semi-finals. He said that he had been getting strong support from his countrymen in the weeks leading up to this moment.

"I'm getting so much support, especially from other athletes... I'm privileged to be in this position, and I hope I am making Poland a little proud,” Hurkacz said in a post-match interview on Tennis Channel. “Interest [in tennis] is growing in Poland also with Iga [Swiatek], who is in the WTA Finals, so it's amazing to have both players at the high level. Hopefully we will have a lot more guys and girls join the top soon."

Hurkacz began the year on a high by clinching the Delray Beach Open by VITACOST.com title and went on to become the lowest ranked ATP Masters 1000 champion in 16 years at the Miami Open presented by Itau in March.

Hurkacz backed up that effort at Wimbledon in July, where he defeated second seed Daniil Medvedev and eight-time former champion Roger Federer en route to his first major semi-final (l. to Berrettini). Those efforts and a title run in September at the Moselle Open in Metz (d. Carreno Busta) helped the Pole break into the Top 10 for the first time on 18 October.

Andrea Gaudenzi, ATP Chairman, said: “Congratulations to all players at this year’s Nitto ATP Finals. Competition on the Tour is fierce and to be standing amongst the top 8 at the end of the season is a phenomenal achievement. We look forward to a high-energy and action-packed season finale in Turin." 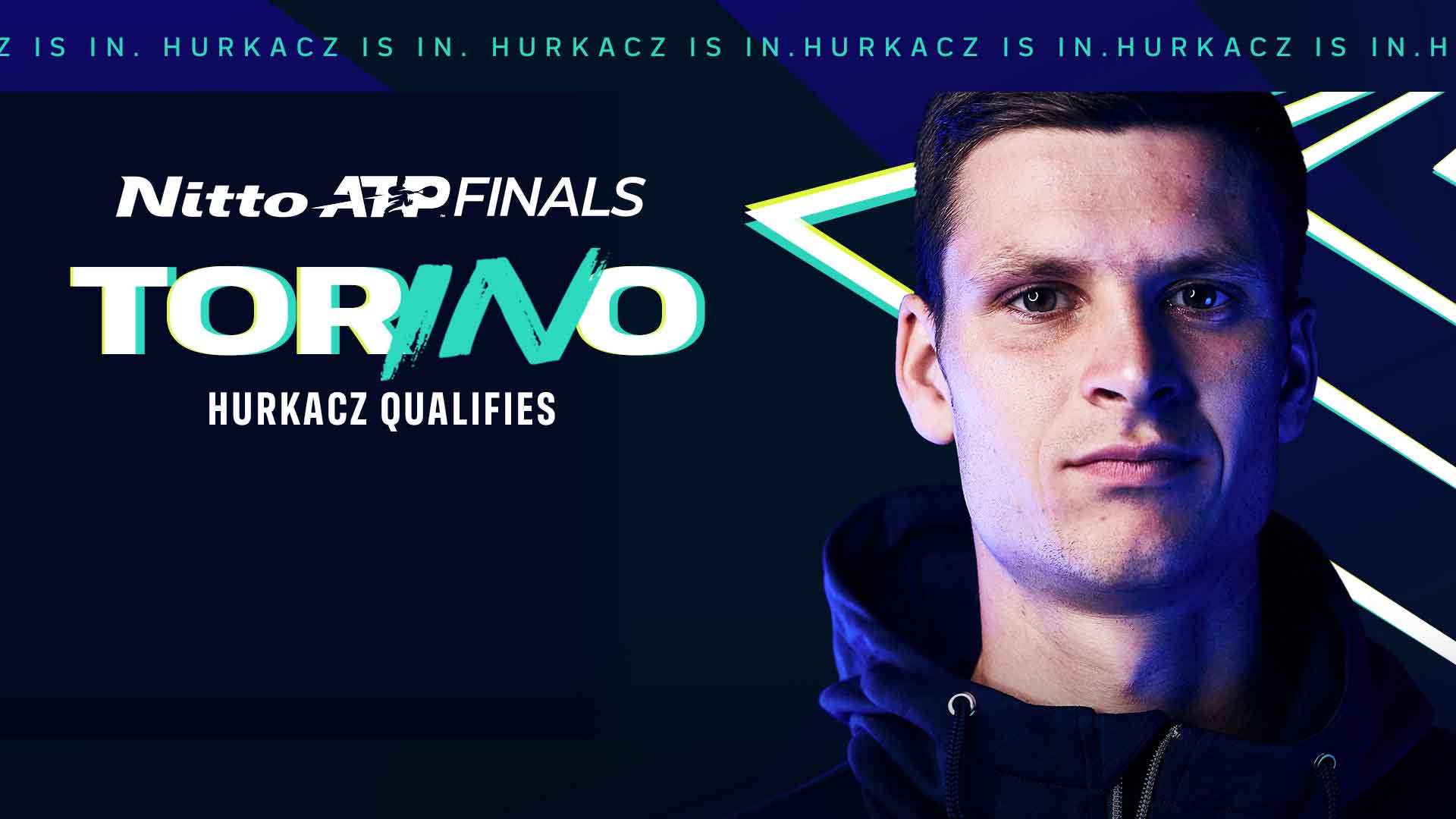 While Polasek and Dodig have already secured their berths, Polasek also remains in contention with John Peers in Paris this week. If Polasek and Peers also finish in the Top 8 of the FedEx ATP Doubles Rankings, then Polasek will elect his chosen partner in Turin.

This will be the first edition of the Nitto ATP Finals in Turin, following a 12-year stint at The O2 in London. The draw is set to take place on Thursday 11 November at 7pm CET.