Medvedev: 'My Serve Didn't Really Have That Spark' 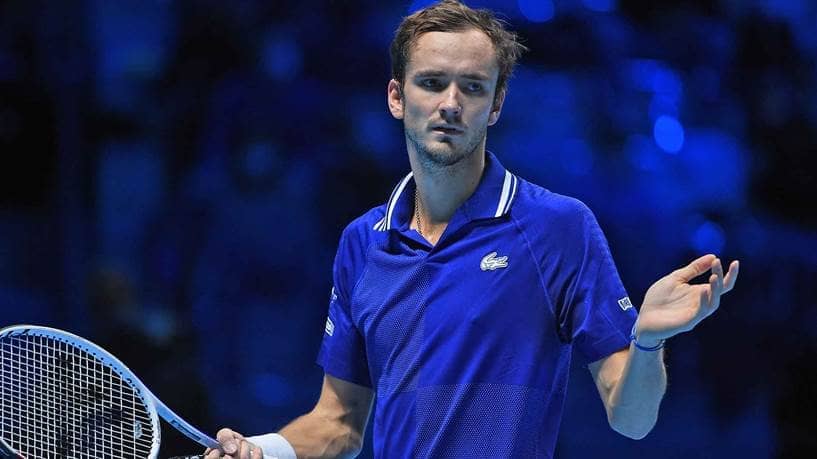 Daniil Medvedev looked set to retain his Nitto ATP Finals crown on Sunday, having won his past five matches against Alexander Zverev, but the Russian missed his service “spark” in the title match.

“It’s tough to say, maybe some tiredness of the body, maybe mentally I wasn’t 100 per cent,” said Medvedev, after Zverev won 6-4, 6-4 in the final. “Not that I didn’t want to be, but definitely something was missing. I don’t have the answer, but it made the difference.

“Even when [my serve] was going on the line, it didn’t really have that spark. It wasn’t enough for Sascha, who is a great player and broke me two times. Sometimes, in a way, it’s not bad, but when you’re playing in a big final on a fast surface against someone who is serving like Sascha, it’s enough to win the match. We can talk about many things, but the serve was definitely the key today, and he was better.”

Medvedev hit 59 aces and won a tournament-leading 61 per cent of his second-service points (79/129) in his five matches at the season finale, but the Russian couldn't beat Zverev for the third time in as many weeks.

“We all try to do something different, to prepare differently or play differently,” said Medvedev, who had also beaten Zverev 6-2, 6-2 at the Rolex Paris Masters on 6 November. “I felt he was doing something differently. Maybe I lost the first break of serve [at 1-1 in the first set] because of this, but at the same time if you make aces you get into the match.

In spite of the loss, Medvedev will finish 2021 at No. 2 in the FedEx ATP Rankings, having compiled a 58-13 match record and lifted four trophies. He went 11-5 against Top 10 opponents, including victory over Djokovic in the US Open final in September, and a runner-up finish at the Australian Open (l. to Djokovic) in February. 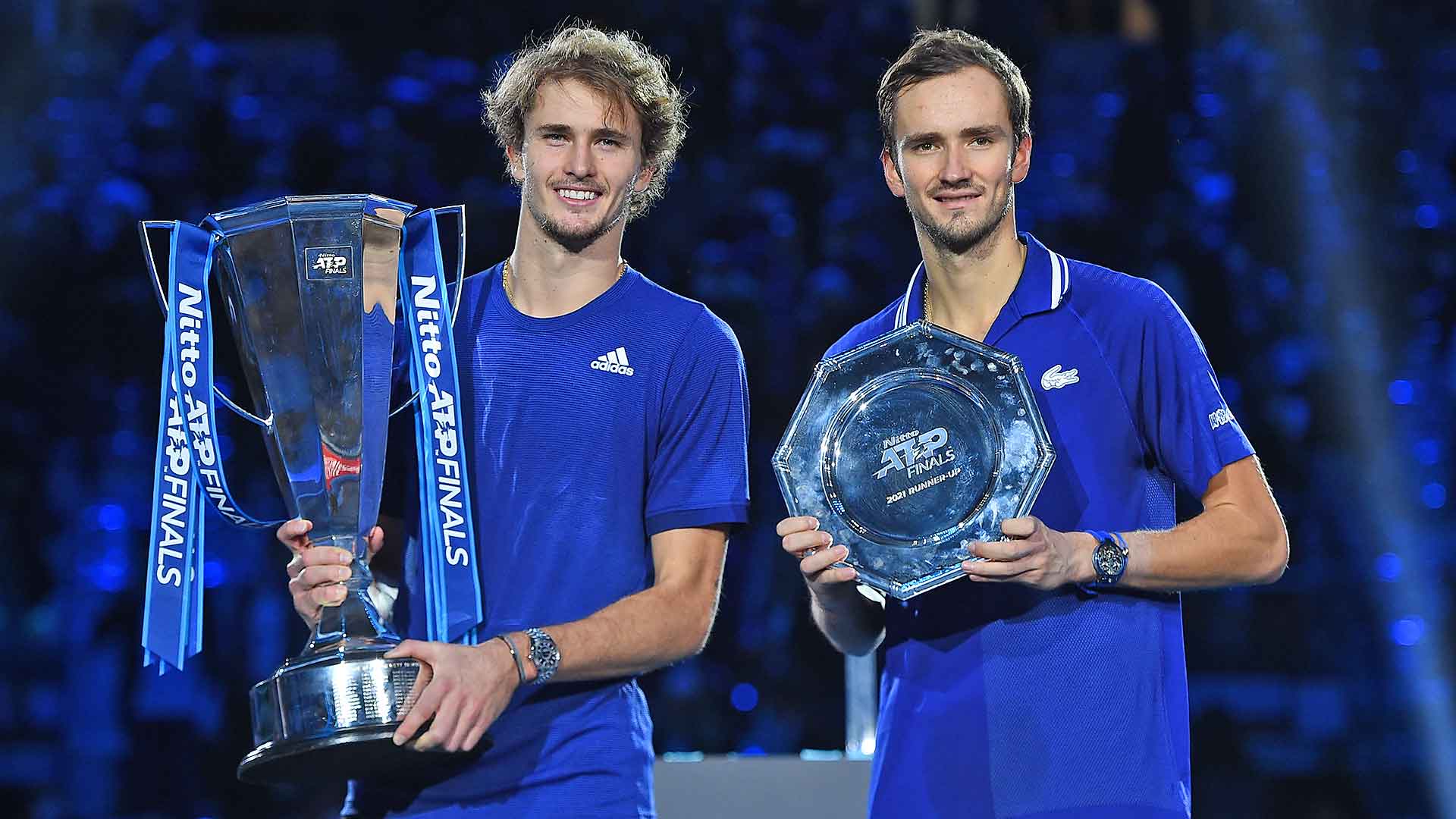 Medvedev believes that Zverev is getting closer to winning a major championship. “Sascha is a great player who is capable of beating anybody, so he definitely can win a Grand Slam, because it’s just obvious.

“But he’s not the only one and that’s where it gets tough. He was in the semi-finals of the US Open and lost in five sets [to Novak Djokovic]. Who knows maybe if he was in the final he might have beaten me. It’s just a matter of every tournament is a different scenario and surface, you have to win seven matches to be a Grand Slam champion. Is he capable? Yes. Is he going to do it? We never know.”