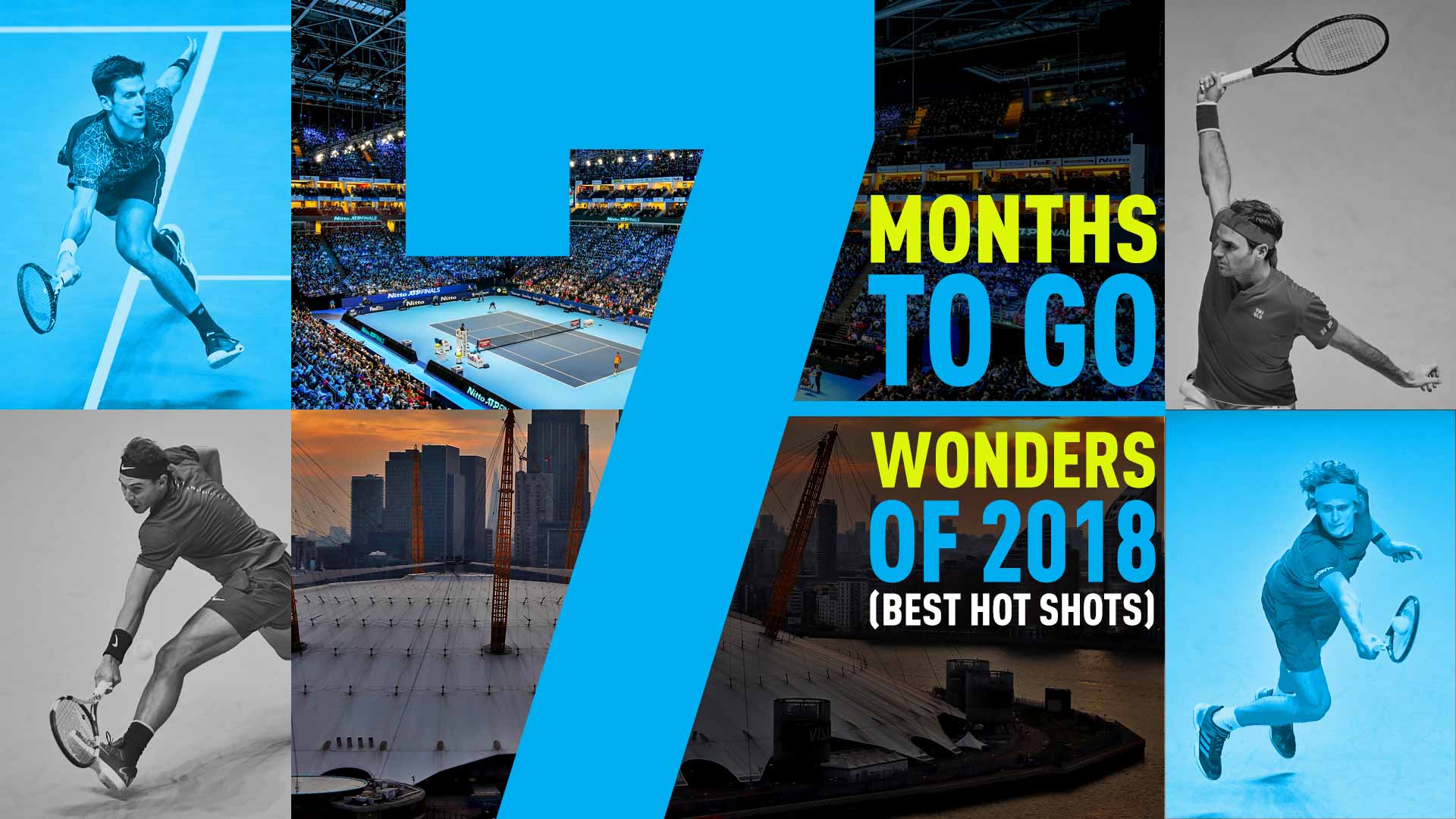 There are seven months to go until the 2019 Nitto ATP Finals, to be held at The O2 in London from 10-17 November. Here’s seven facts about the season finale.

• London has been the home of the Nitto ATP Finals since 2009. The only city to host the year-end Finals on more occasions is New York, with 13, from 1977-1989, when the tournament was held at Madison Square Gardens.

• In the 10 years that the Nitto ATP Finals has been held in London, six different players have won the title: Djokovic (4), Federer (2), Nikolay Davydenko, Murray, Dimitrov and Zverev.

• The only time that the last match of the season decided the year-end No. 1 ATP Ranking was in 2016 when Andy Murray defeated Novak Djokovic in the championship to finish in the top spot.

• Roger Federer has won a record six year-end titles, while qualifying the most years (16) in the history of the tournament (since 1970). He has also won the most matches (57). The Swiss, who won his last year-end Nitto ATP Finals title in 2011, is the oldest champion (30) in tournament history (since 1970).

• In 2017, Grigor Dimitrov became the first player to win the year-end Nitto ATP Finals on his tournament debut since Alex Corretja in 1998.