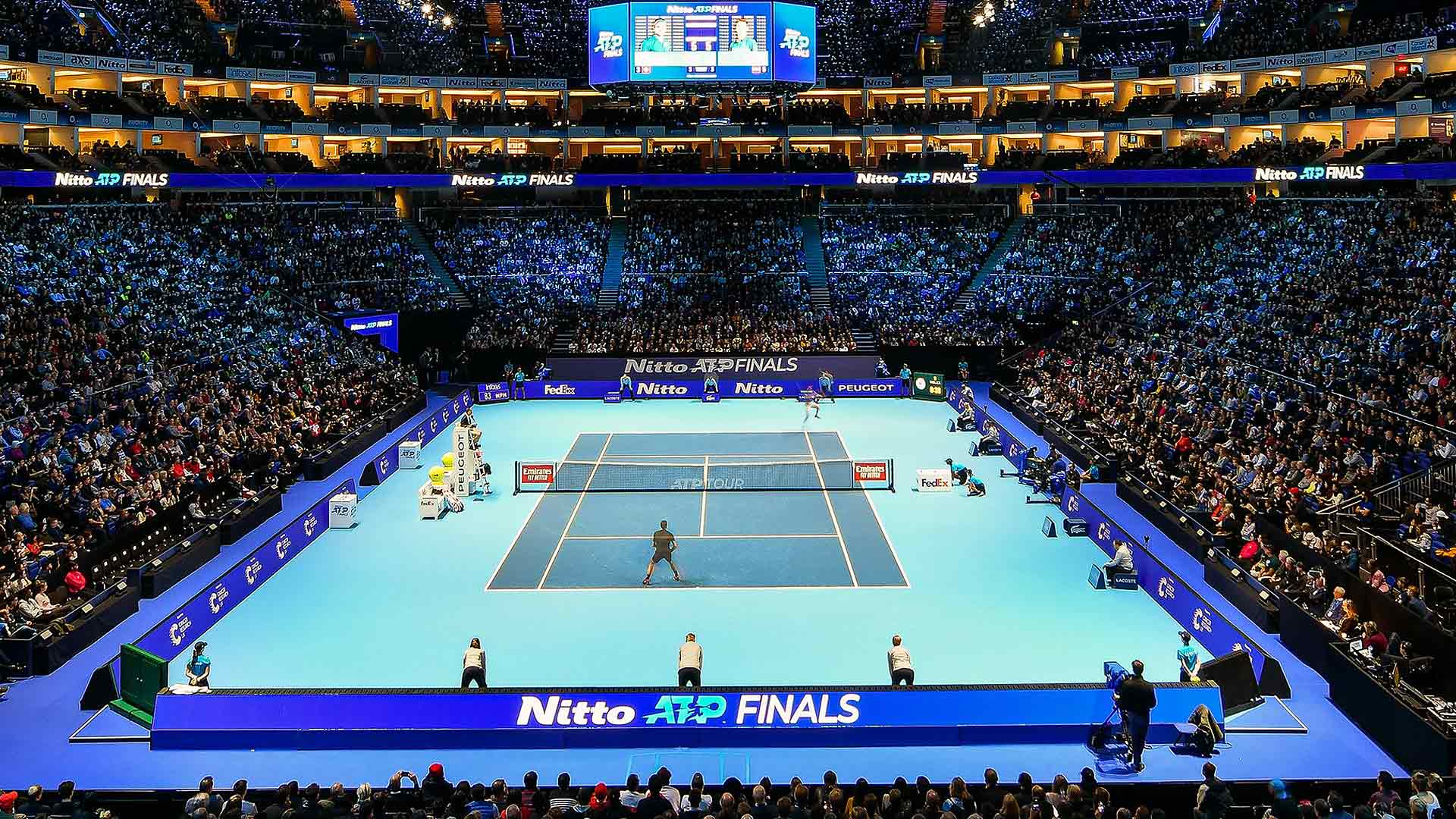 The ATP and Nitto Denko Corporation (Nitto) have today announced a five-year extension of their highly successful partnership, until 2025. The extension will see Nitto continue as title partner of the season-ending Nitto ATP Finals, in partnership with the Italian Tennis Federation (FIT), as the event moves to its new home in Turin, Italy in 2021, following twelve editions of the tournament hosted at The O2 in London.

In addition to extending their title partnership of the Nitto ATP Finals, which began in 2017, Nitto will also become a year-round Gold Partner and the Official Athletic Tape of the ATP Tour. The partnership will provide Nitto medical taping products for use by ATP medical team at Tour events with Nitto branding featured on ATP physiotherapists’ official clothing.

“We are very proud to extend our partnership with Nitto for five more years,” said Andrea Gaudenzi, ATP Chairman. “Nitto are global industry leaders and have fully embraced their sponsorship of our season-ending event since our partnership began three years ago. Together with the FIT, we look to build upon that relationship and the record growth the event has achieved during its time in London. We also look forward to working closely with Nitto as our year-round Tour partner, as they assist in protecting players’ health by providing top quality medical products for use at events across the season.”

Hideo Takasaki, Nitto President, CEO & COO, said: “We are delighted and excited to be extending our partnership with the ATP and our long-term commitment to the Nitto ATP Finals. As a Gold Partner of the ATP Tour and its Official Athletic Tape Sponsor, we look forward to supporting tennis players participating on Tour, throughout the season. In Turin, a city with a strong spirit of innovation, we are confident the Nitto ATP Finals will be an event that amazes and inspires people all over the world.”

Chiara Appendino, Mayor of Turin, said: “Turin is excited to welcome the Nitto ATP Finals in 2021 and write the next chapter in the event’s rich history. To be doing so with the long-term commitment of a world-leading partner like Nitto is a real statement of belief in Turin’s ability to deliver an exceptional and innovative event.”

Angelo Binaghi, FIT President, said: “We would like to thank Nitto for their invaluable commitment and support of the ATP Finals. The event has already received tremendous commercial interest from major global brands and will be a historic milestone for tennis in Italy, helping to inspire the next generations of players and fans.”

The Nitto ATP Finals is the largest indoor tennis tournament in the world, featuring the ATP’s top eight singles players and doubles teams competing over eight days for over US$ 9 million in prize money. The 2019 edition delivered record social and digital engagement, including 400 million impressions, 69 million video views and 12 million social interactions via ATP Tour and TennisTV channels.