How Many Masks Does It Take To Keep The Nitto ATP Finals Safe? 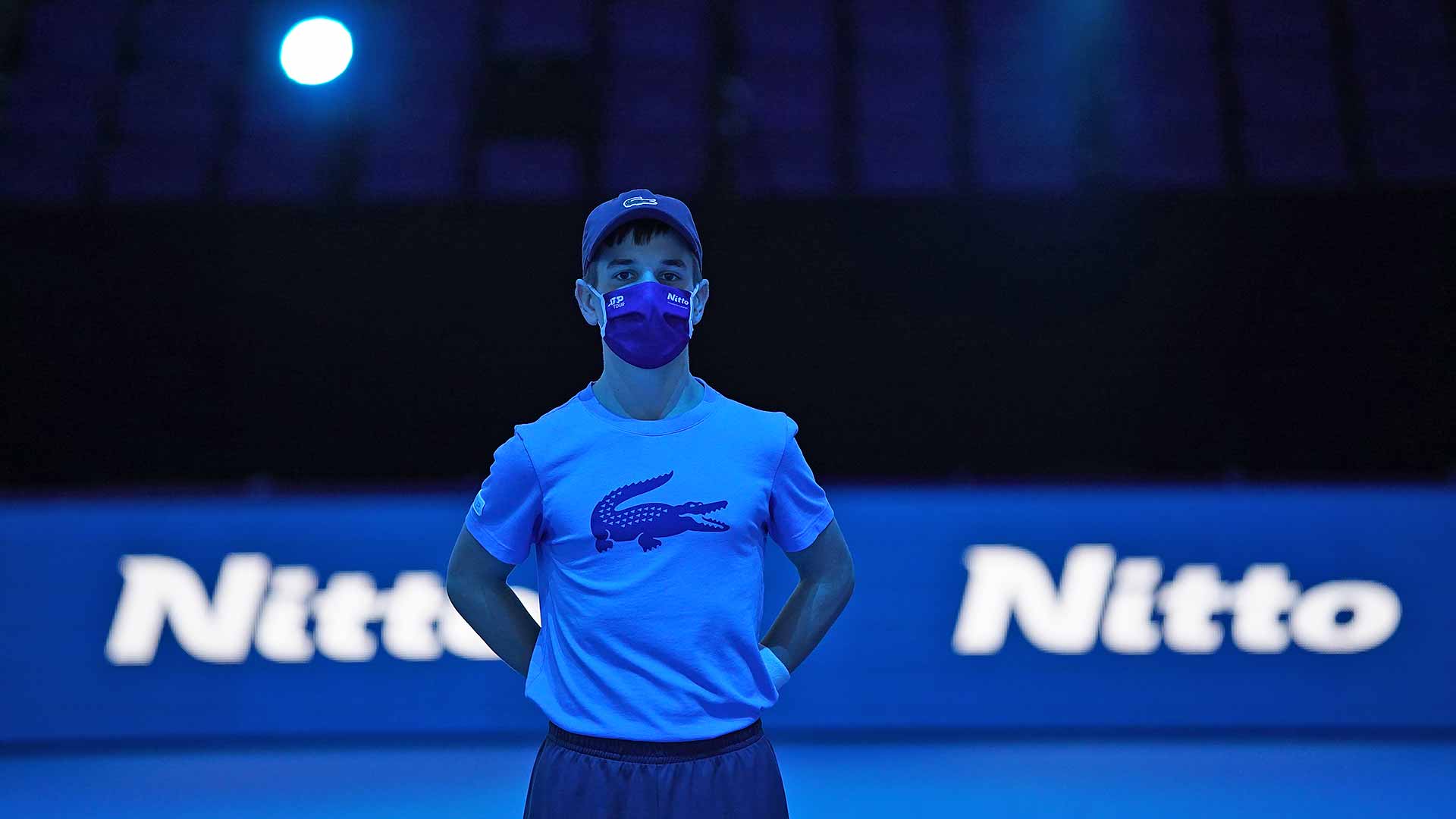 Title sponsor Nitto is playing its part to safeguard the health and wellbeing of everyone on site at The O2 in London for this year’s Nitto ATP Finals, which is being staged in the face of the ongoing global COVID-19 pandemic.

“Nitto’s generous provision of masks is an important factor in our ability to stage the tournament in a safe and responsible manner,” said Nitto ATP Finals Event Director Adam Hogg. “In conjunction with our other safety protocols, including the creation of a bio-secure environment for the tournament to operate in, Nitto is helping us to protect the safety of players and all involved in the staging of the event.”

Nitto, which is also the Official Tape of the ATP Tour, is also providing tape and other products for physios to use on players at the season finale, which this year is celebrating its 50th anniversary.

It was recently announced that Nitto would remain the tournament’s title sponsor through 2025.