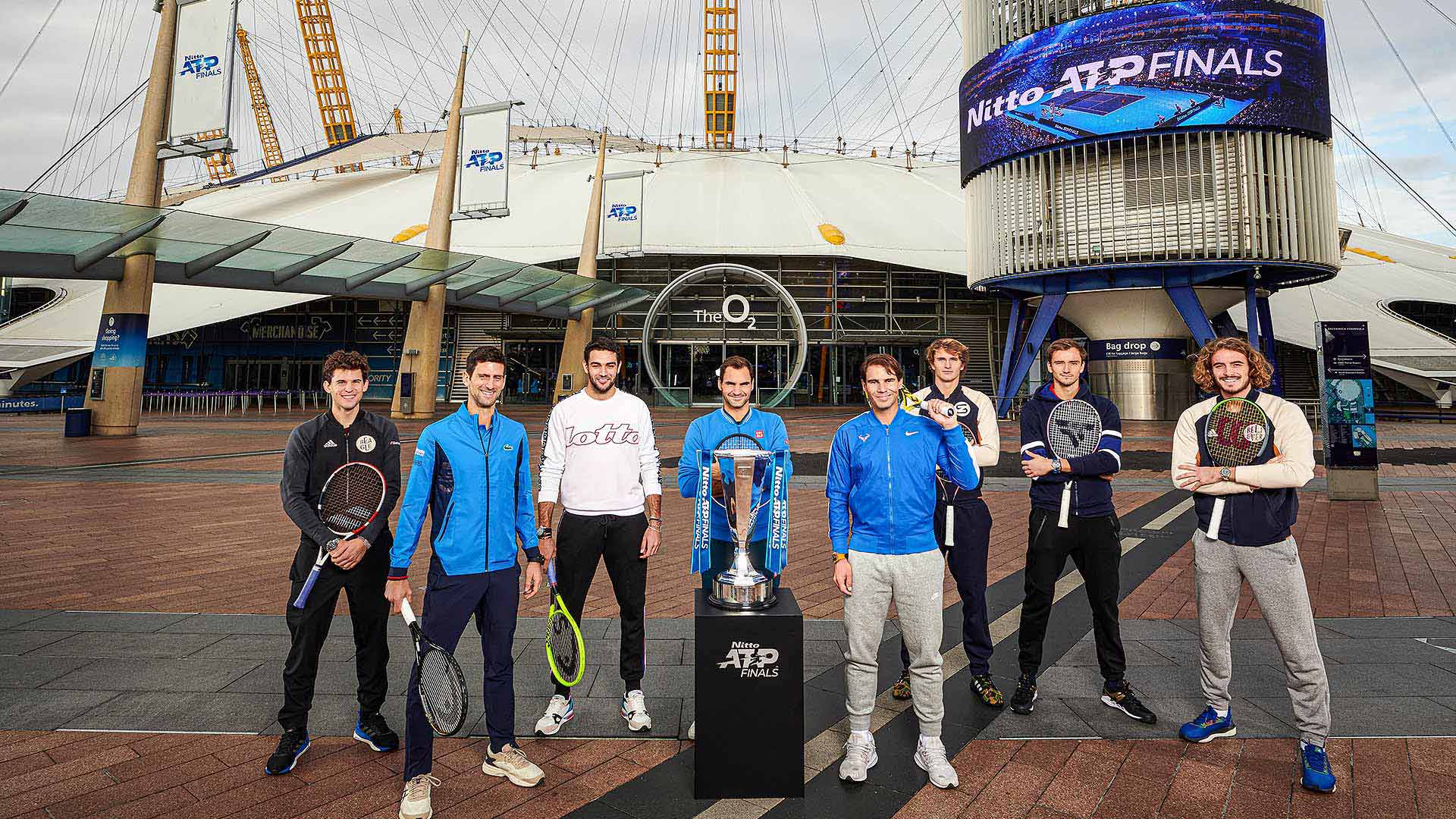 This is the first year since 2016 that the coveted year-end No. 1 ATP Ranking will be decided at the season finale. Three years ago Britain’s Andy Murray defeated Djokovic in the title match to claim year-end No. 1 honours in the final tournament match of the year.

This year Nadal takes a 640-point lead over Djokovic into the tournament. Players play three round-robin matches and receive 200 points for each win during the group stage. A player advancing to the knockout stages receives 400 points for a semi-final win and an additional 500 points for winning the final. In total, an undefeated champion can earn 1500 ATP Rankings points and $2,871,000.

Roger Federer will attempt to extend his record of six tournament titles. Dominic Thiem will compete for the fourth consecutive year.