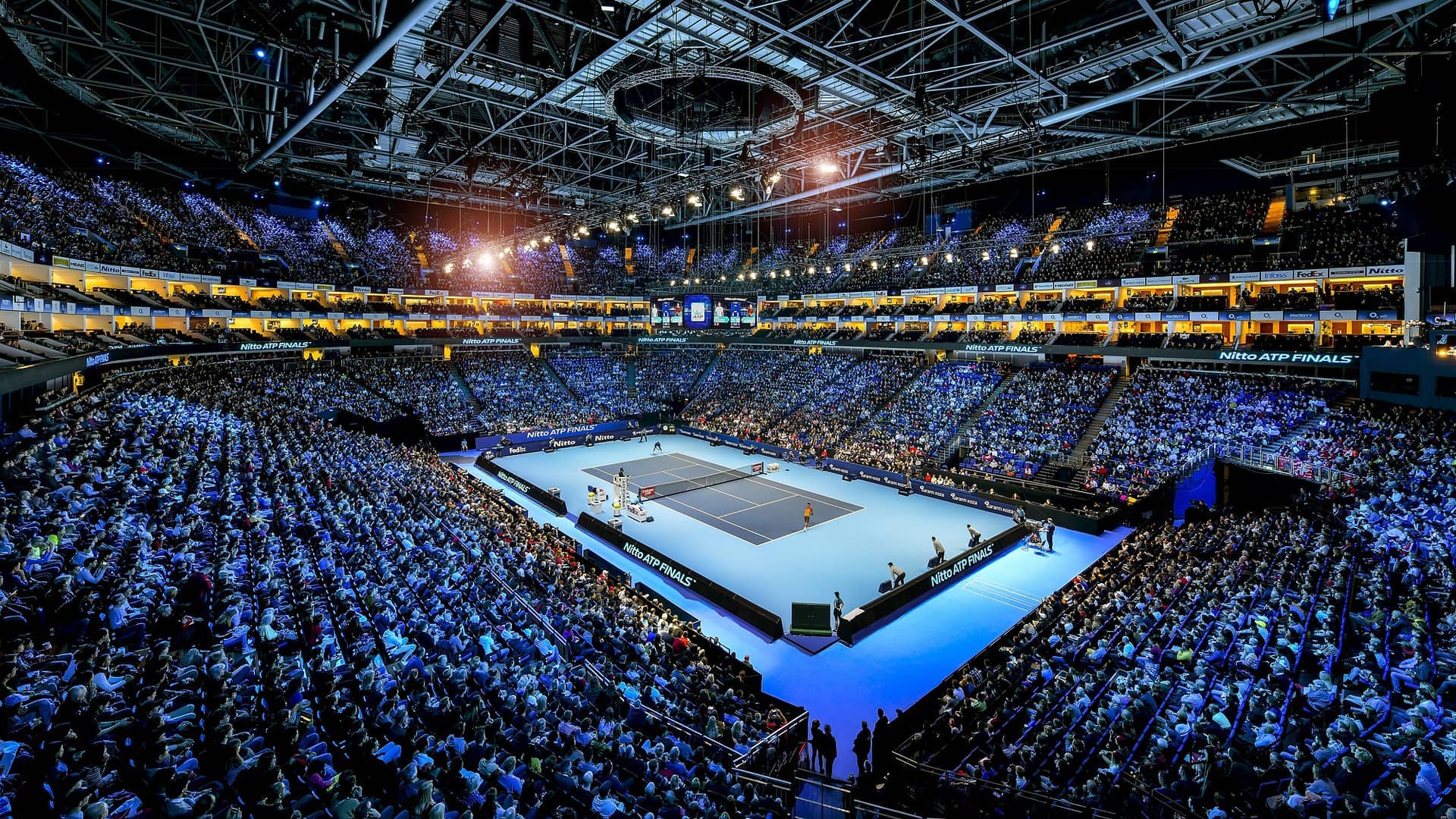 The 2018 Nitto ATP Finals at The O2 in London brought a close to another spectacular season on the ATP World Tour, as 21-year-old Alexander Zverev defeated World No. 1 Novak Djokovic 6-4, 6-3 to capture the biggest title of his career to date. Americans Mike Bryan and Jack Sock clinched a thrilling doubles final, saving one championship point on route to a 5-7, 6-1, 13-11 (Match Tie-Break) win over the French pairing of Pierre-Hugues Herbert and Nicolas Mahut.

By winning the prestigious title, Zverev became the youngest winner of the season-ending tournament since Djokovic in 2008 (Shanghai), and the first German to win the title since Boris Becker in 1995 (Frankfurt). The German, who won four out of his five matches across the eight days, collected a total of $2,509,000 in prize money and 1,300 ATP Rankings points to finish the season at No. 4 in the ATP Rankings, behind Djokovic, Rafael Nadal and Roger Federer.

The 2018 season-ending tournament attracted 243,819 spectators across the eight days of competition, bringing the tournament’s cumulative attendance since 2009 to 2,561,084 across 150 sessions. This year’s attendance at The O2 brings the total attendance across the ATP World Tour’s 64 tournaments in 2018 to 4.57 million fans, the second highest number in the Tour’s history, behind 2017. The 2018 Nitto ATP Finals also attracted record audiences online, with more than 200 million impressions on ATP’s digital platforms.

Chris Kermode, ATP Executive Chairman & President, said: “This year’s Nitto ATP Finals will be remembered for the moment that Alexander Zverev truly arrived and delivered on one of the biggest stages in tennis, in the final match of the ATP World Tour season. At just 21 years of age, he is leading the charge and to follow his career in years to come will be fascinating for tennis fans across the world. Full credit as well to Novak for his incredible comeback this season, which saw him finish as year-end No. 1 in the ATP Rankings for a fifth time. And, finally, on behalf of the ATP, we would like to thank the fans that came out to support and who continue to play such a big part in making our season-ending event so successful in London.”

The Nitto ATP Finals has a rich history dating back to the birth of the Masters in Tokyo in 1970. The tournament will be held at The O2 in London though 2020.

BY THE NUMBERS:
• 202,577,553 – number of impressions across on ATP digital platforms (ATPWorldTour.com, NittoATPFinals.com, live scoring apps, and social media platforms, and Tennis TV) throughout the event.
• 36,678,342 – number of video plays on ATP digital media platforms, including ATPWorldTour.com, NittoATPFinals.com, ATP & Tennis TV social media platforms.
• 5,069,586 – number or interactions (likes, comments, retweets, replies etc.) on ATP and Tennis TV social media platforms throughout the event
• 8,500,000 – amount of prize money (US$) on offer at the 2018 season finale.
• 4,571,625 – number of fans that attended the 64 tournaments on the ATP World Tour in 2018, the second highest on record, behind 2017.
• 2,561,084 – cumulative attendance at the season-ending tournament across 150 sessions since it moved to London in 2009
• 2,509,000 – amount of prize money (US$) that Alexander Zverev won by capturing the title.
• 890,000 – number of streams on Tennis TV the ATP’s official live streaming service, with each viewer watching an average of 178 minutes per day.
• 358,472 – number of people to pass through The O2 site in 2018, including the restaurants, bars and shops, during the eight days of the tournament.
• 243, 819 – attendance inside The O2 arena across the eight days.
• 28,700 – amount of money (GBP) donated by ATP to help Unicef protect children in danger around the world (£100 per ace – 287 aces in total).
• 20,000 – number of re-usable plastic cups used by fans as part of ATP’s sustainability initiatives throughout the tournament.
• 110 – the largest number decibels measured inside The O2 arena through the Infosys ATP Fan Meter, on the opening evening’s match between Federer and Kei Nishikori.
• 36 – the number of different countries to have media accreditation at the event.