Federer's Message For Fans: "I Can't Thank You Enough" 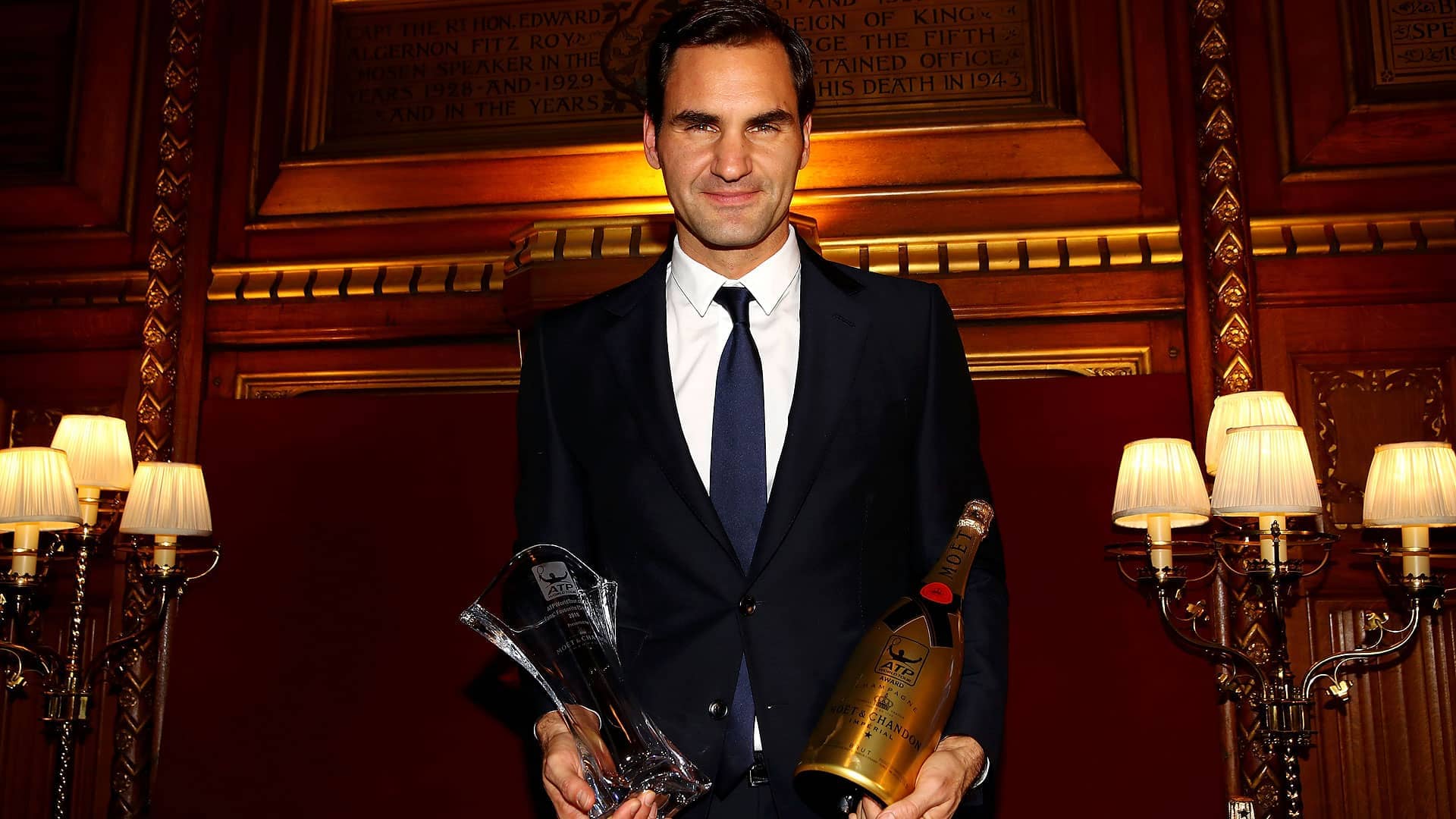 Roger Federer had a special message for fans, after being selected as the ATPWorldTour.com Fans’ Favourite presented by Moët & Chandon for a 16th straight year.

“Thank you very much for voting for me and supporting me being the ATP Fans’ Favourite,” said Federer, who accepted his trophy last Friday during the Official Launch of the 2018 Nitto ATP Finals at the Houses of Parliament.

“I can’t thank you enough. It’s been an amazing ride. I’ve loved every minute on the tour and you’ve been there every step of the way.”

This season, Federer became the oldest World No. 1 in the 45-year history of the ATP Rankings and also claimed his 20th Grand Slam title at the Australian Open. Ahead of the Nitto ATP Finals, he won his 99th tour-level title at his hometown tournament in Basel.