Stefan Edberg: ‘Bigger Than Ever‘ 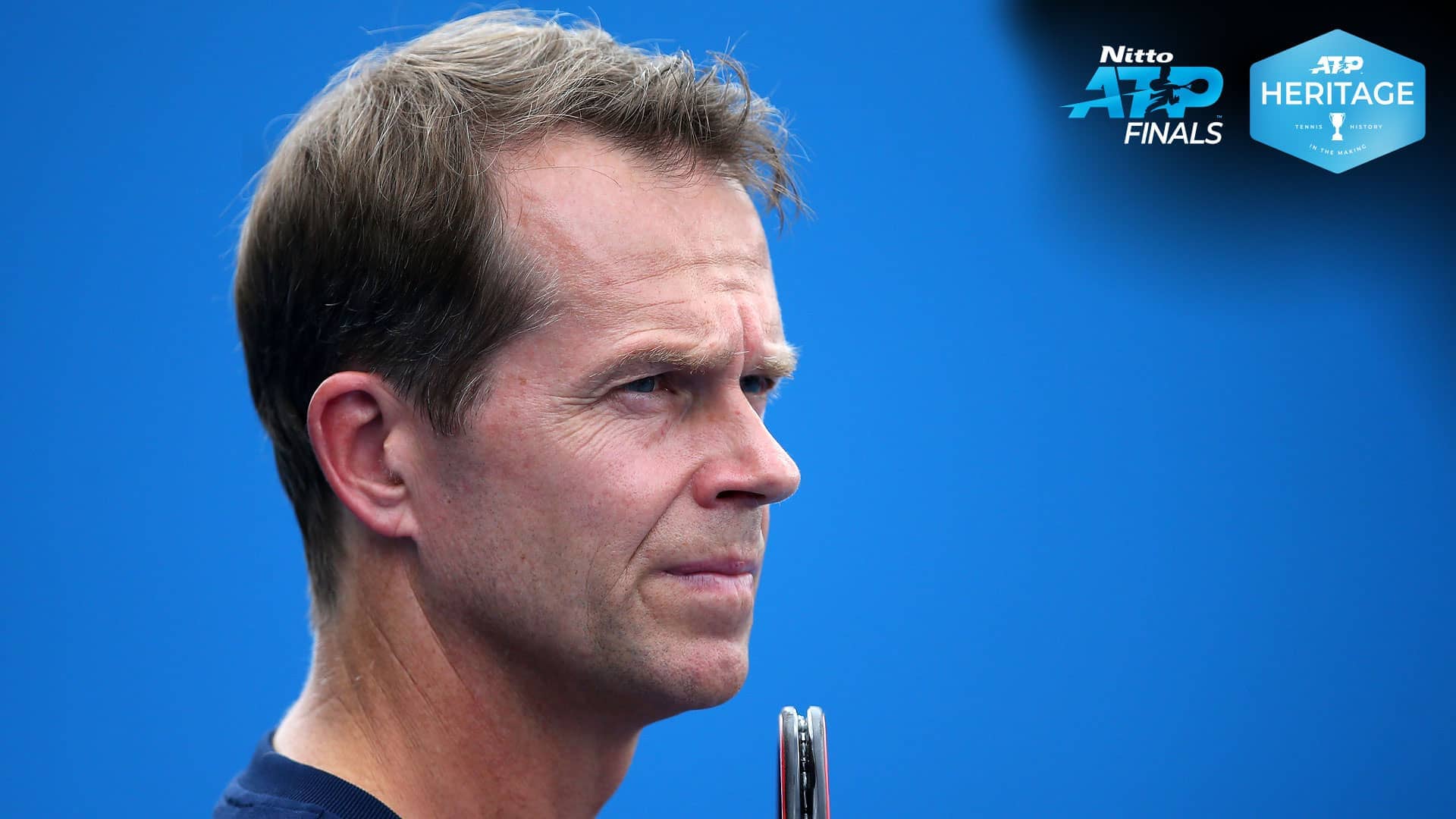 In an exclusive article marking the 30th anniversary of his run to the 1989 title, Stefan Edberg recalls how winning this tournament was a turning point for him, ending a tough period in his playing career. With his unique take as both a former champion and Roger Federer’s ex-coach, Edberg writes that the Nitto ATP Finals has “turned into something huge” in the last 30 years.

If this tournament was big in the 1980s – when I was competing against the likes of Boris Becker, Ivan Lendl, John McEnroe and Andre Agassi – it’s now even bigger. Winning the title in 1989, after coming from a set down against Becker in the final, was massive for me, a genuine turning point in my career. But, in the 30 years since I was the champion, the Nitto ATP Finals has turned into something huge: I feel as though it’s now even more important for this modern generation.

I saw that transformation when coaching Roger Federer in 2014 and 2015 – both years, he reached the final here in London, coming close to adding to his record six titles at this end-of-year showpiece. Sitting in Roger’s corner, I had an insight into how the tournament had moved on since I was playing, and how much it means to the elite eight who qualify at the end of a long season on the ATP Tour. On court, or behind the scenes, I couldn’t help but notice how everything about the tournament – from the players’ lounge to the transport to the way the matches are presented – is now bigger and better than it was in the 1980s.

In the decade since this tournament moved to The O2, the ATP have done a great job at showcasing tennis’ golden generation. London is a city where people love their tennis, and there’s always a fantastic atmosphere at this tournament, with the public enjoying the opportunity to watch the best players on such a big stage. The big crowds in London have added to the significance of this event, which has been extremely successful. Behind the scenes, when I helped Roger to prepare for his matches, and also observed others, I could see how focused they were, how much they wanted this title.

Qualifying for the Nitto ATP Finals is a special achievement as it demonstrates you’re among the top eight players in the world, and that you’ve done consistently well at the biggest events during the regular season. At the start of the season, everyone will want to be here – I can tell you that, during my own career, it was always my ambition to be among the top eight. I’m sure everyone is looking forward to the chance to finish the year by competing against the very best – it’s great for the players, as well as for the spectators, to have the elite all together. That makes it a great event, but also an extremely tough event to win, as there are never any easy matches.

Going into the final in 1989 – back then, the tournament was known as the Masters, and it was the final year of its long residency in Madison Square Garden in New York – I was conscious that I hadn’t had the best record in finals that year. Although I had reached seven finals during the regular season, I had lost six of them, including two at Grand Slams, at Roland Garros and Wimbledon. My only success had been in Tokyo.

What is more, my opponent in the New York final was Becker, who had already beaten me that week, in the group stages. It’s never great losing, but in this event you can lose in the group stages and still go on to win the title. You get another chance, and a second life, and I suppose facing Becker again gave me an opportunity to have a little revenge. Unfortunately, it was Becker who took the opening set.

There are days on the ATP Tour when it’s really tough for the first hour on court, and then you find your rhythm, things start to go your way, and life gets easier. That was one of those days. As the match went on, I started to play well, while maybe Becker ran out of steam. After taking the second set on a tie-break, I conceded just four games in the third and fourth sets, for a 4-6, 7-6(6), 6-3, 6-1 victory that had taken just over three hours. While I would reach the final again the following year – losing to Agassi in Frankfurt – that would be my only title.

Just as it will be for whoever ends up lifting this trophy this week, at a tournament that keeps on getting bigger and bigger.