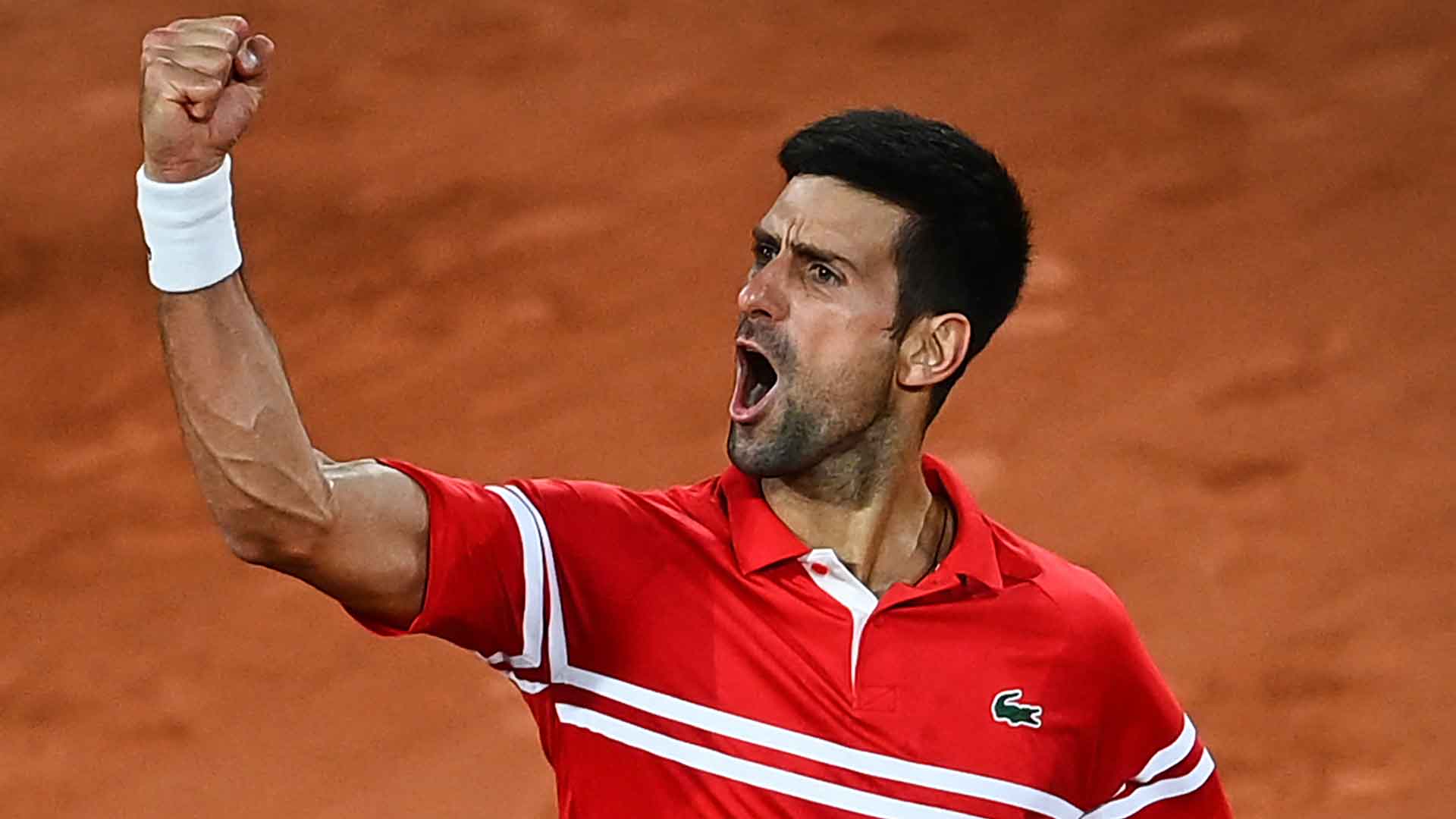 Novak Djokovic has passed Stefanos Tsitsipas to lead the FedEx ATP Race To Turin, after the World No. 1 fought back from down two sets to love for the sixth time in his career to win the Roland Garros title.

Djokovic started the fortnight in Paris just 190 points behind Tsitsipas and on Sunday he beat the Greek star 6-7(6), 2-6, 6-3, 6-2, 6-4 for his 19th Grand Slam championship crown. It leaves the Serbian superstar just one trophy away from all-time major title leaders Roger Federer and Rafael Nadal (both on 20).

Tsitsipas, who had led the 2021 year-to-date standings ever since he clinched his first ATP Masters 1000 title at the Rolex Monte-Carlo Masters on 18 April, is now 610 points behind Djokovic (5,170) on 4,560 points following his first Grand Slam final appearance. Djokovic beat 13-time Roland Garros champion Rafael Nadal, who is up to fourth place (2,940), in the semi-finals.

Alexander Zverev (2,970), Nadal, Andrey Rublev (2,770) and Daniil Medvedev (2,590 points), who are in third through sixth places respectively, are separated by just 380 points as the battle to secure a spot in Turin starts to intensify at the mid-point of the 2021 season.

Matteo Berrettini improved his chances of qualifying for the Nitto ATP Finals for the second time in three years (also 2019) following a run to the Roland Garros quarter-finals (l. to Djokovic). He rises two places to move up to seventh (1,805), 75 points ahead of eighth-placed Aslan Karatsev (1,730), this year’s Australian Open semi-finalist (l. to Djokovic) and Dubai champion.

Jannik Sinner, the 19-year-old #NextGenATP Italian, lost on Parisian clay to Nadal in the fourth round, but also jumped two spots to ninth (1,510) and remains ahead of Poland’s Hubert Hurkacz (1,470), the Miami Open presented by Itau champion, and Casper Ruud of Norway (1,465).

Diego Schwartzman has moved into contention for a Nitto ATP Finals spot for a second consecutive year, jumping 14 places to 13th (1,030 points) after the Argentine advanced to the Roland Garros quarter-finals (l. to Nadal). Another player who made the last eight in Paris, Spain’s Alejandro Davidovich Fokina, rose 18 spots to 14th (950 points). Schwartzman remains 700 points behind Karatsev, while Davidovich Fokina is 780 points adrift of the final automatic qualification place.