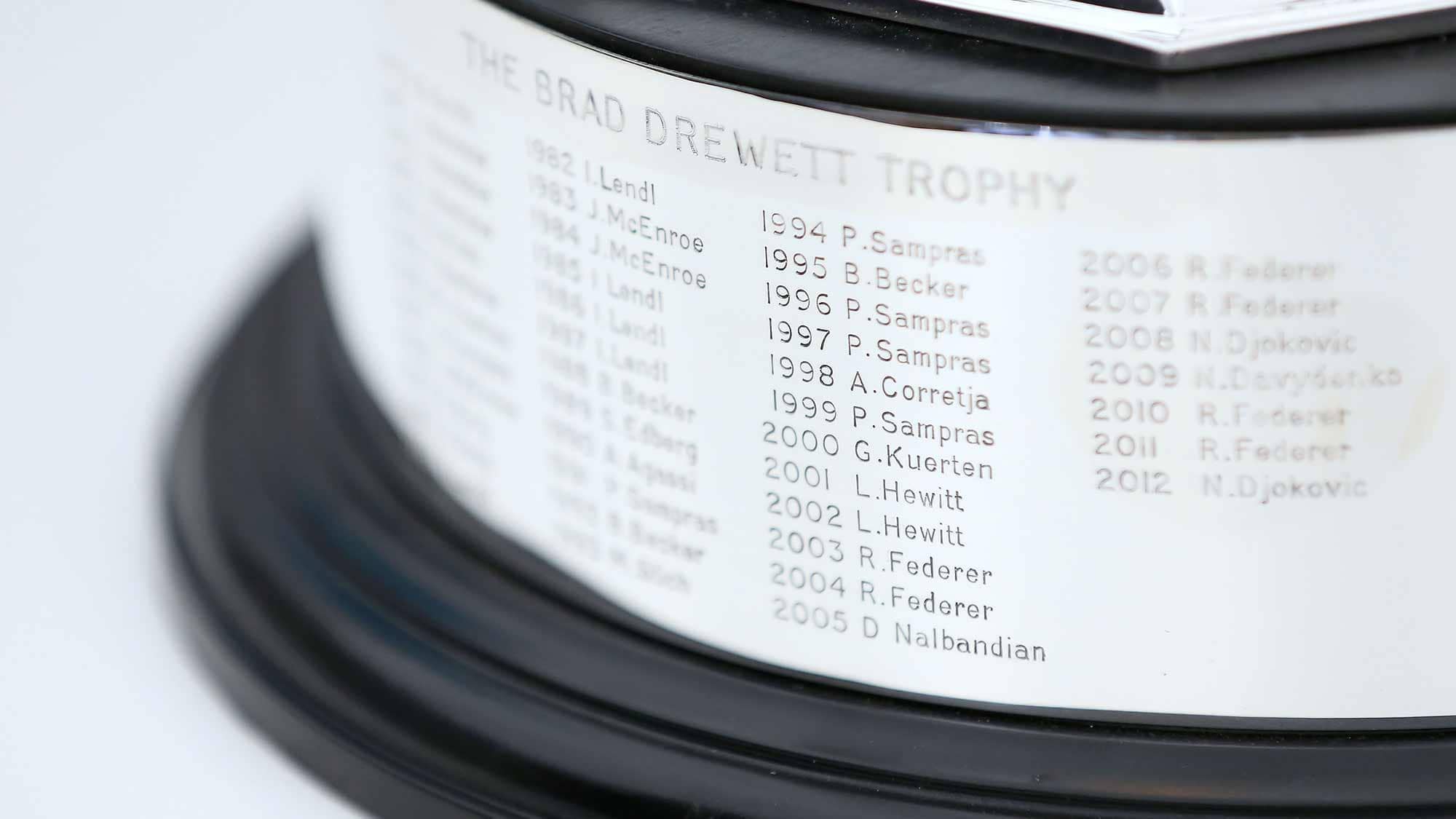 For more than 35 years, Drewett showed tireless dedication and service to a sport that he loved so much. His passion for the game was second to none, as was his popularity among his colleagues and peers.

Andre Silva, Tournament Director of the Barclays ATP World Tour Finals, said: “Brad had so much passion, dedication and love for the event. He had a vision and believed in the event. He believed it was one of the greatest events on the tennis calendar. He worked very hard to grow its legacy. We would not be staging the event in London and having huge success without him.”

“He was unique and had very good perspective from all sides of the tennis world. That is why he was able to contribute so much. He listened; he wanted people to challenge him with different opinions and ways of thinking. We will continue to grow the legacy of the Barclays ATP World Tour Finals and Brad’s name will always be on the trophy. We will never forget what he did for the event.”

Drewett was a former player, ATP Board member and Executive who, as head of the ATP from 2012-13, led negotiations for significantly increased prize money for all players at Grand Slam championships. He was a pioneer growing the game in Asia and, as Tournament Director of the Barclays ATP World Tour Finals, oversaw the event’s enormous international success from 2001 – 2011.