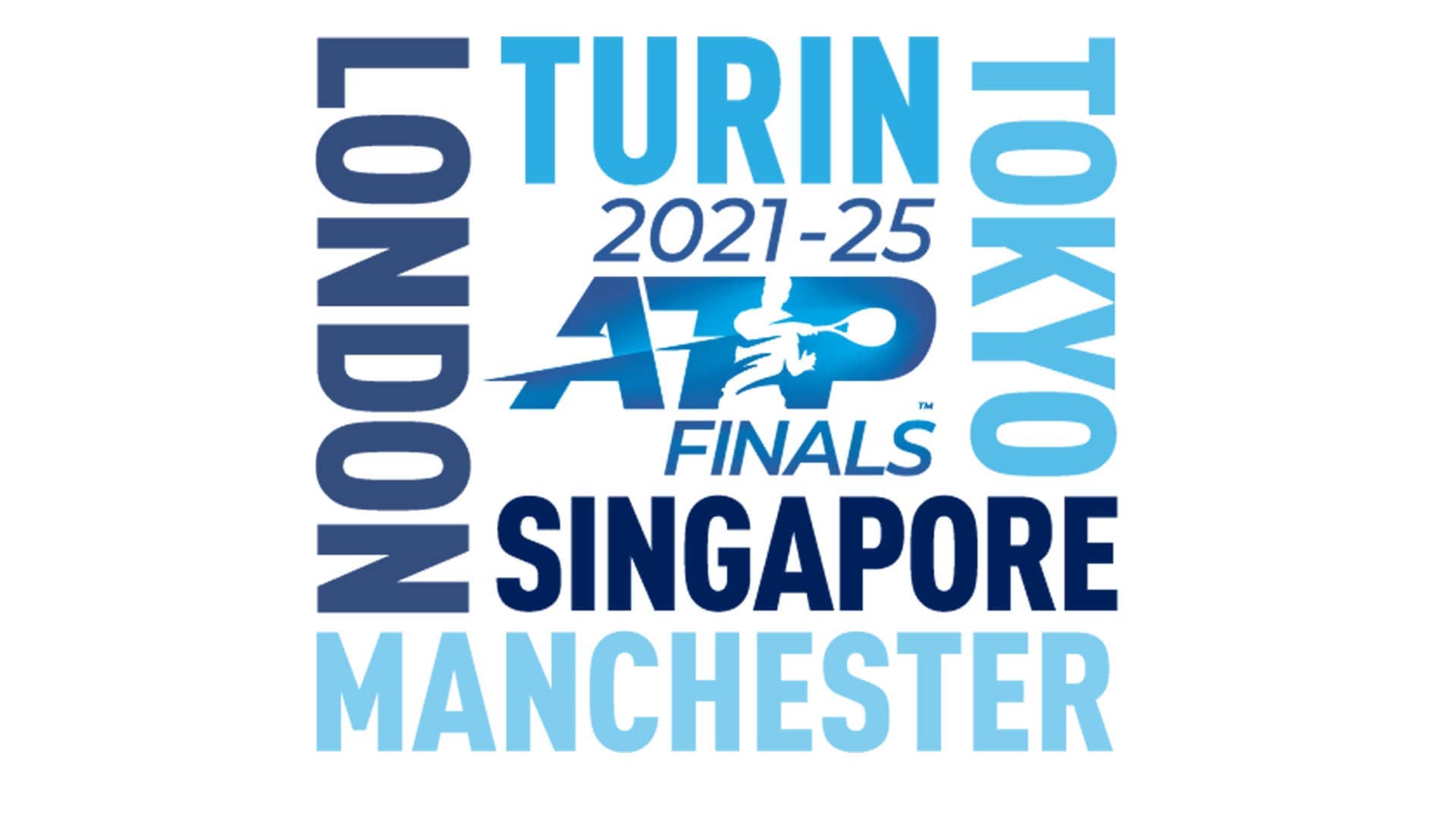 The ATP, governing body of men’s professional tennis, has announced the final shortlist of candidates bidding to host the ATP Finals. The cities of Manchester, England, Singapore, Tokyo, Japan, and Turin, Italy, have been selected by the ATP to progress and will now be assessed alongside London in the final phase of the bidding process to host the ATP Tour’s crown jewel event from 2021 to 2025.

The announcement of the final shortlist follows an extensive bid application process that began in August 2018 in which more than 40 cities worldwide expressed an interest in hosting the prestigious season-ending event. The final phase of the process will see the ATP visit the candidate cities to further review their respective visions for the ATP Finals, with a decision on the successful candidate to be made not before March 2019.

Chris Kermode, ATP Executive Chairman & President, said: “The level of interest we have received worldwide throughout the bid application process reflects the rich heritage of this unique tournament, as well as the success of the event at The O2 since 2009. It has been a highly competitive process, and the candidate cities on the shortlist deserve huge credit for the passion and creative vision they have shown in their respective plans to continue the growth of our showpiece event.

“The ATP Finals have never stood still, remaining vibrant and relevant to fans, sponsors and media worldwide at every turn. There’s no question that London has set a very high benchmark and, with the final shortlist announced today, we believe we will be well-placed to determine the next exciting chapter of a tournament that has come to represent the absolute pinnacle in men’s professional tennis.”

The ATP Finals were first held in Tokyo in 1970 and have been staged in some of the major cities around the world, including New York City, Sydney, and Shanghai. The season finale’s longest stay in a single venue was across 13 consecutive editions at Madison Square Garden from 1977-1989. The tournament has been won by many of the all-time greats, including Bjorn Borg, John McEnroe, Pete Sampras, Roger Federer and Djokovic.

The season-ending event features only the world’s best eight qualified singles players and doubles teams following a year-long Race to qualify, giving the winning city a highly valuable association with an integral narrative that ties together the entire ATP Tour season.

The tournament is to be held through 2020 at The O2 in London, where it has been staged to wide acclaim since 2009. The event has successfully established itself as one of the major annual sporting events worldwide, broadcast in more than 180 territories with global viewership figures reaching an average of 95 million each year.

The ATP is working with The Sports Business Group at Deloitte to manage the bidding process.